Netflix has announced that it is using AMD EPYC "Rome" CPUs inside of its new data servers, beating out Intel and Ampere-based servers. 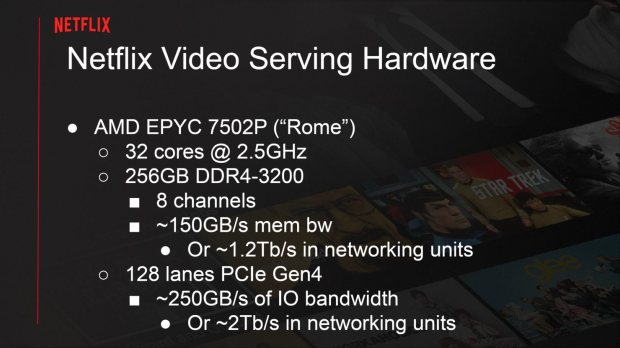 The current Netflix servers have up to 200Gbps of bandwidth, but the new servers are doubling this up to 400Gbps of bandwidth for the future of its content streaming. Inside, Netflix is tapping AMD EPYC 7502P (Rome) CPUs with 32 cores and 64 threads and a base CPU clock of 2.5GHz, and boost clock of up to 3.35GHz. 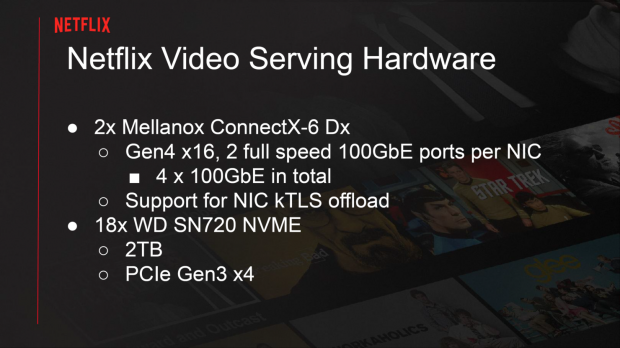 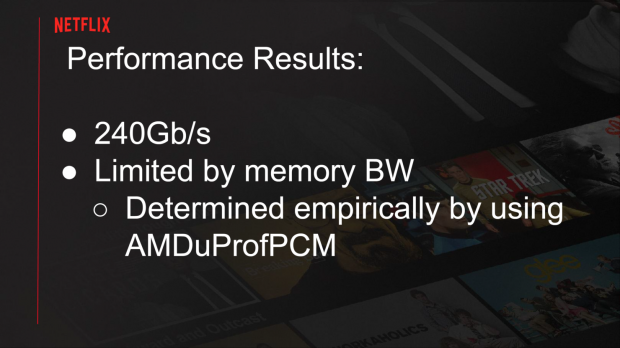 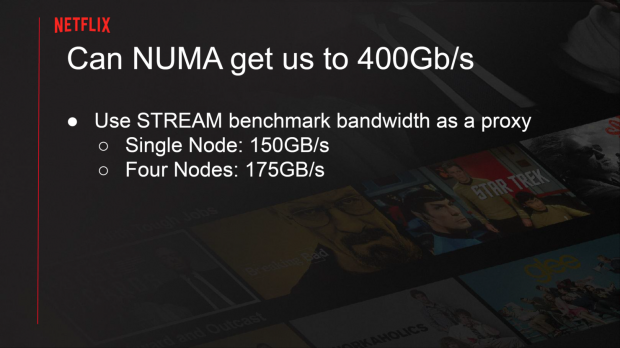 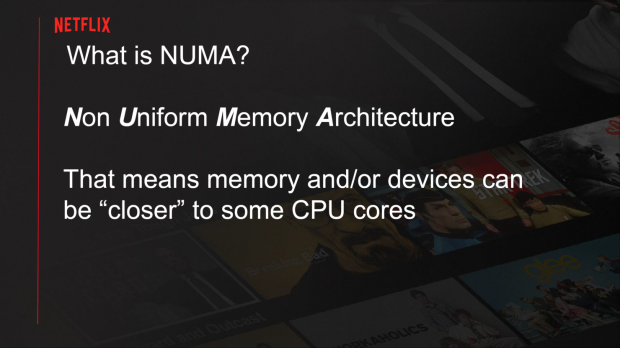 The streaming giant is using all of that PCIe 4.0 bandwidth and CPU corers for major bandwidth, connecting the new EPYC-based server with dual Mellanox ConnectX-6 Dx switches with 2 full-speed 100GbE ports that offer 400Gbps bandwidth total.

This is fed through storage that will include 18 x WD SN720 NVMe M.2 SSDs with 2TB capacities per SSD (PCIe 3.0 x4) with 36TB capacity per server node. 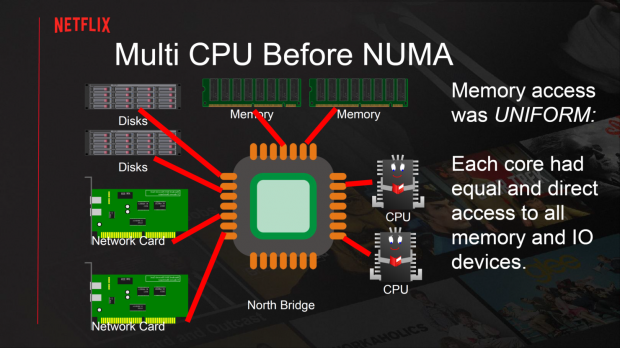 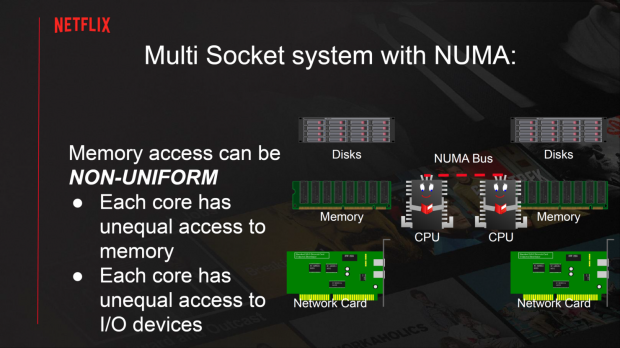 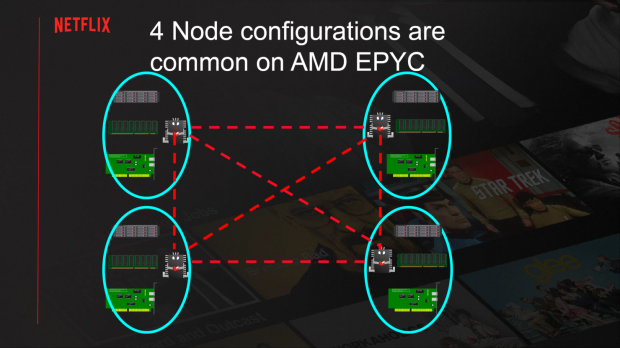 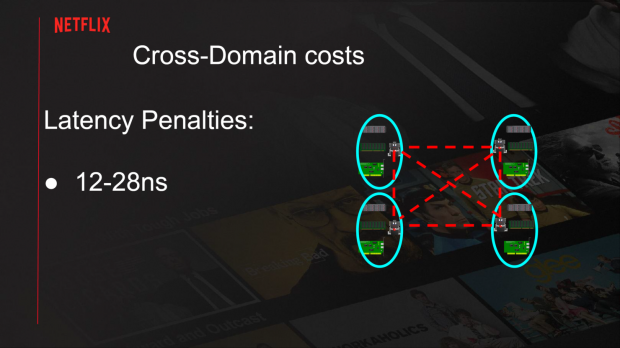 The company has plans to upgrade the servers already, with plans for an 800Gbps server in the near future and the first prototype dropping later this year. For now, these are some impressive new servers for Netflix for blasting us content across the world. 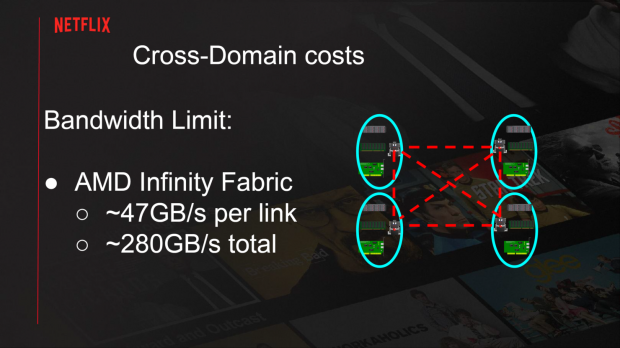 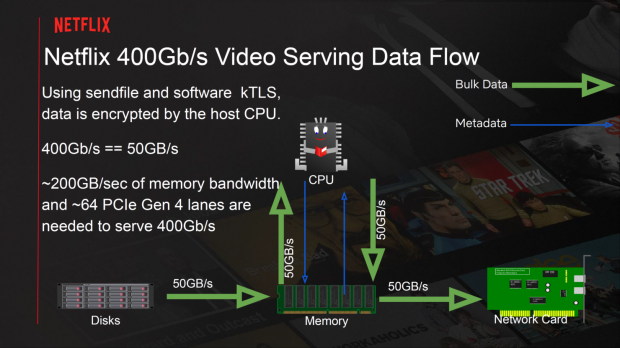 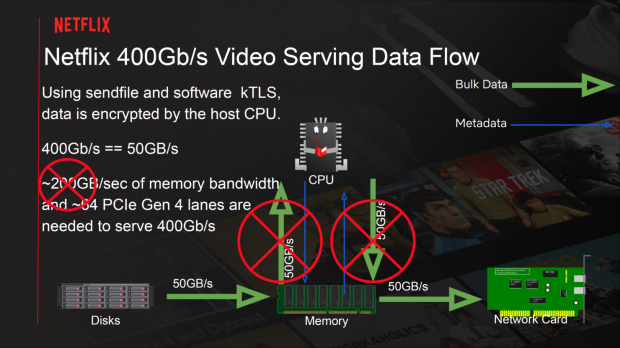 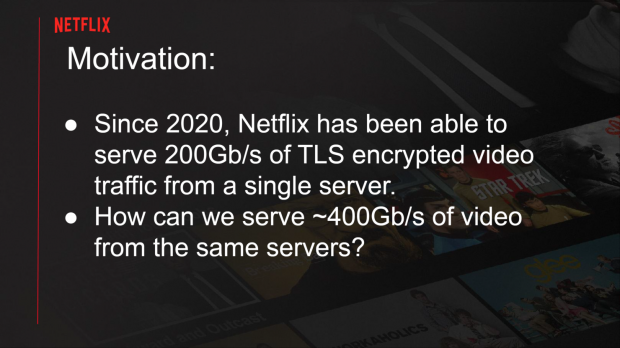