As part of its Artemis program, NASA will be sending a lunar reconnaissance rover to the surface of the Moon to search for water.

In a new press release published on the NASA website, the space agency details the Volatiles Investigating Polar Exploration Rover (VIPER) and where it plans on landing it. According to the press release, SpaceX will be delivering VIPER to the Nobile Crater located at the Moon's South Pole. NASA selected this landing location with several parameters in mind, and those were; suitable terrain for the rover, temperature variation, solar charging locations, and presence of water-ice.

The Nobile Crater is the most viable location for VIPER to land, and once it arrives in 2023, it will begin to explore a region of the surface that is approximately 36 square miles. Throughout its 100 day mission, NASA expects VIPER to traverse 10 to 15 miles of its landing area, exploring areas NASA researchers have been carefully assessing with data from remote sensing instruments. VIPER's main mission is to search for water-ice, and NASA believes that ice and other resources exist in "permanently shadowed areas of the Moon near the poles."

Thomas Zurbuchen, associate administrator for science at NASA Headquarters said, "Once on the lunar surface, VIPER will provide ground truth measurements for the presence of water and other resources at the Moon's South Pole, and the areas surrounding Nobile Crater showed the most promise in this scientific pursuit."

Adding, "The data VIPER returns will provide lunar scientists around the world with further insight into our Moon's cosmic origin, evolution, and history, and it will also help inform future Artemis missions to the Moon and beyond by enabling us to better understand the lunar environment in these previously unexplored areas hundreds of thousands of miles away." 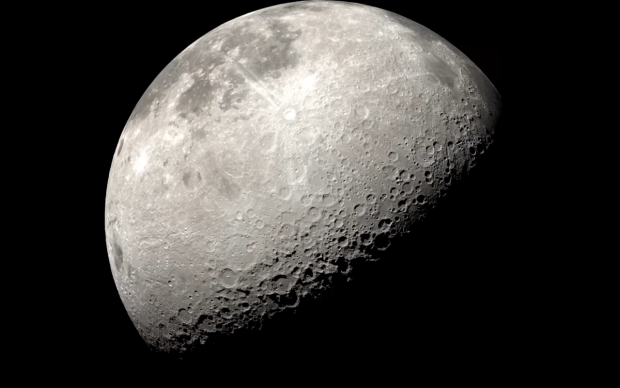