Astronauts aboard the new Chinese space station module have snapped some absolutely gorgeous images of Earth. 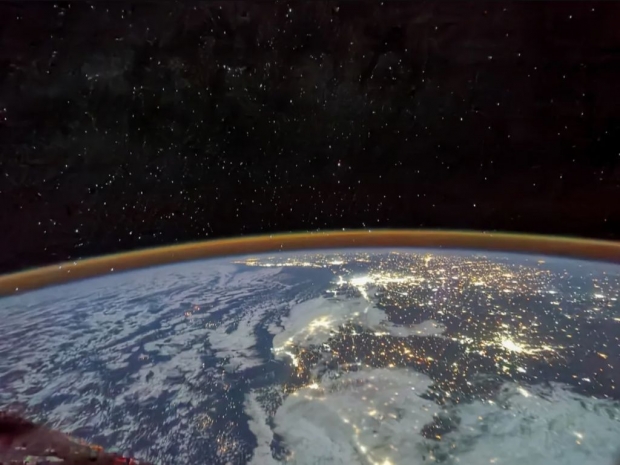 China launched the Tianhe space station module on April 29, 2021, and its the first module of the Tiangong space station. Aboard the Tianhe module is three astronauts that arrived on June 17, and one of the astronauts named Tang Hongbo has taken some incredible images of Earth from the module that is currently located in lower-Earth orbit.

The images released by China's space agency showcase thousands of lights on the North African continent, as well as a portion of South Africa, and the Peruvian cost. As for the newest batch of images that were released on September 8, the images are of; Lake Urmia in Iran, China's Kizilsu Kyrgyz Autonomous Prefecture, Lake Van in Turkey, the Armenian highlands, and South Africa. All of the images were taken by Hongbo, but the equipment that was used to capture the images wasn't specified. 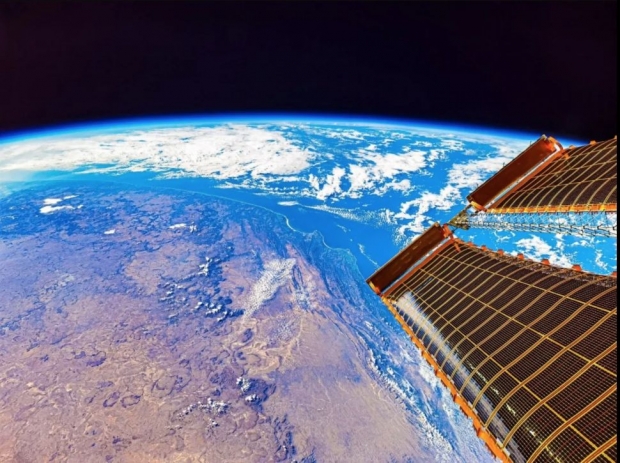 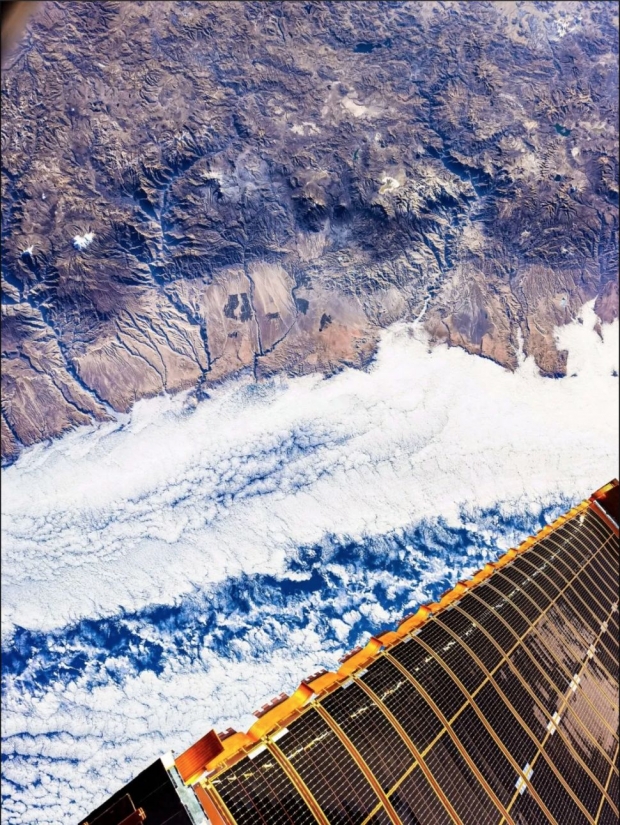 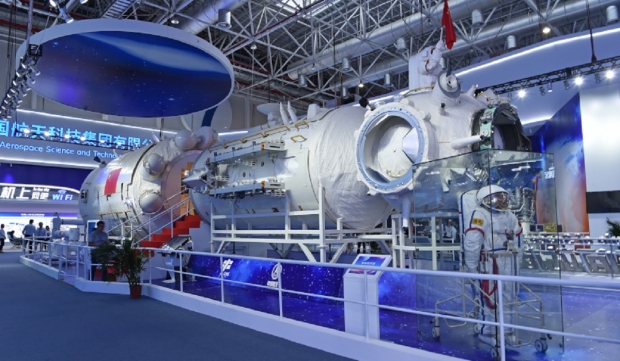 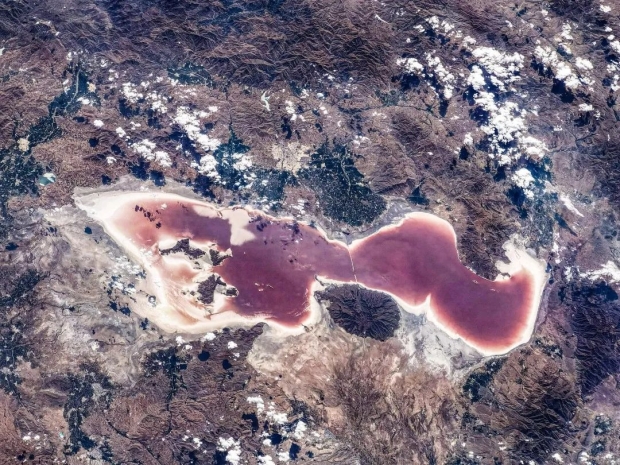 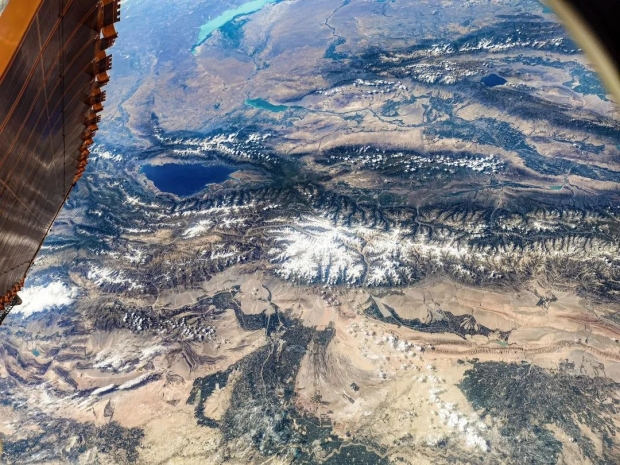 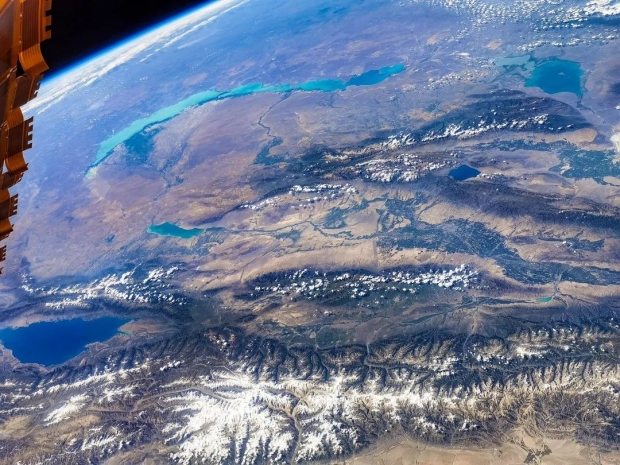 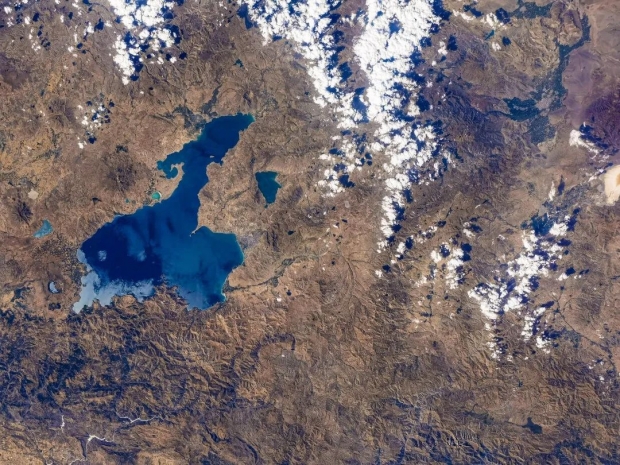 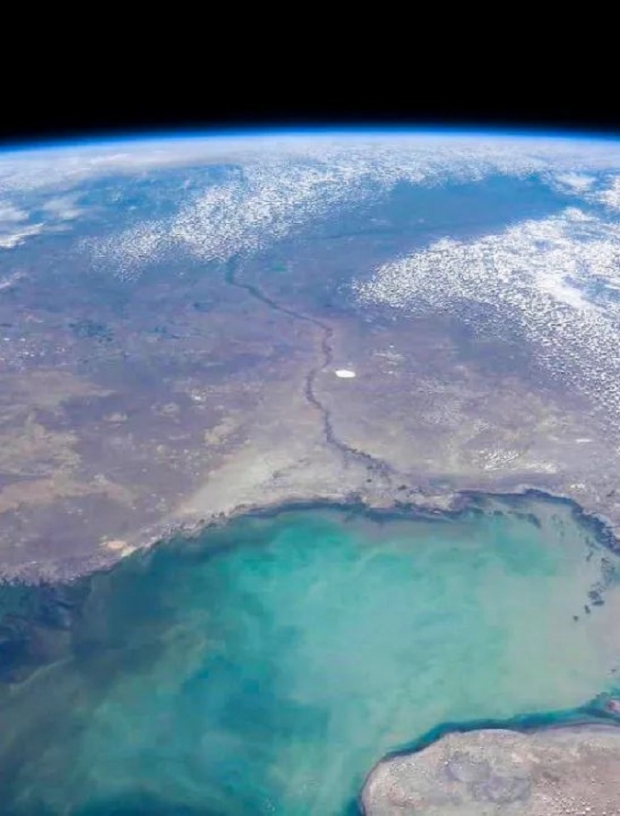 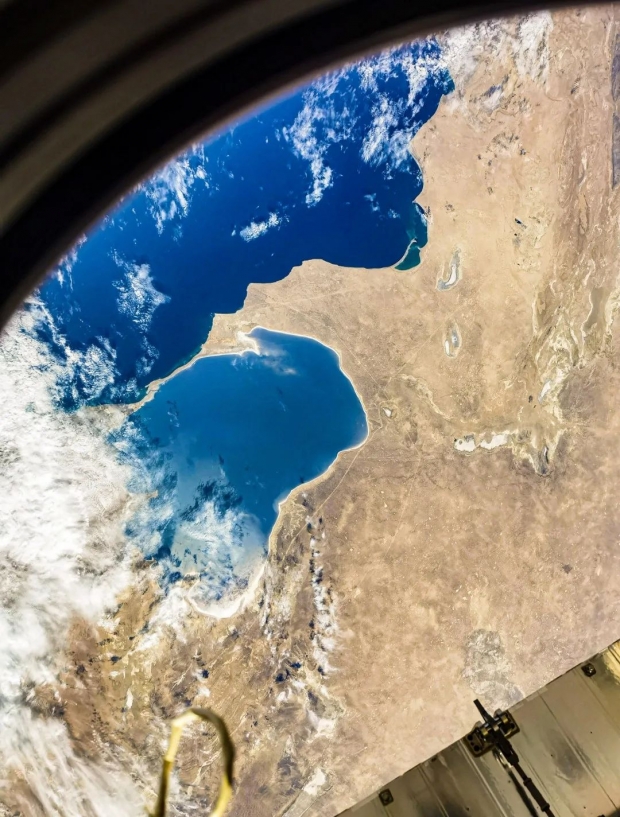