SpaceX will soon be taking a gallery's worth of digital art and one of the Kings of Leon's songs as an NFT to space. 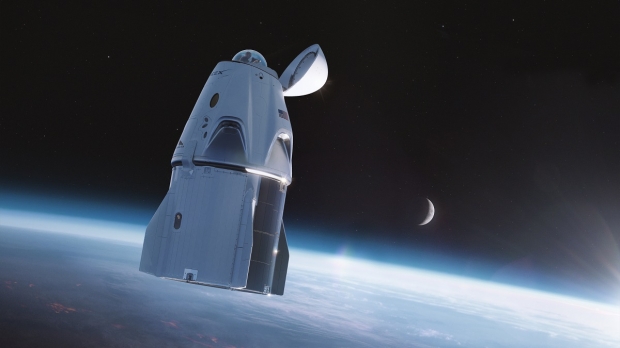 The news comes from the Inspiration4 website, which states that payload aboard the Crew Dragon capsule will feature a Kings of Leon NFT. The song "Time in Disguise" will be played throughout the mission and will be the first minted NFT to ever be played in orbit. Additionally, there will be 50 other NFTs also aboard the Crew Dragon, all of which will be digital artwork of the band.

As for the Inspiration4 mission, SpaceX will be taking the Crew Dragon capsule into orbit for a three-day trip. The team that will be going up is Shift4 Payments CEO Jared Isaacman, Hayley Arceneaux, Sian Proctor, and Chris Sembroski. Kings of Leon said, "We're honored to participate in this historic journey in an effort to raise money for St. Jude, and we're sending all our best to the crew of Inspiration4." For more information on this story, check out this link here.