A new study available on the pre-print server arXiv has suggested that researchers have detected mysterious radio signals coming from a galaxy's center. 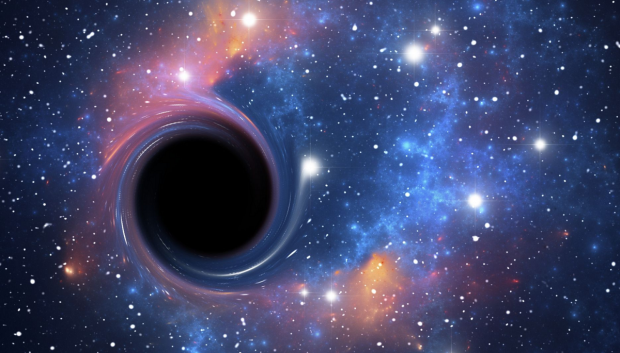 The galaxy is called ASKAP J173608.2-321635, and according to the astronomers behind the paper, the object that is causing the radio signals is "a highly-polarized, variable radio source located near the Galactic Center and with no clear multi-wavelength counterpart." At the moment, researchers aren't sure what is causing the radio signals that are being detected by the Australian Square Kilometre Array Pathfinder (ASKAP).

However, researchers do know that radio signals aren't consistent as the object emits radio bursts for up to weeks at a time before stopping all radio signals for up to three months. While the origin of the radio signals is yet to be uncovered, researchers write that "increasing the survey cadence and comparing the results of this search to other regions will help [them] understand how truly unique ASKAP J173608.2-321635 is and whether it is related to the Galactic plane, which should ultimately help us deduce its nature."