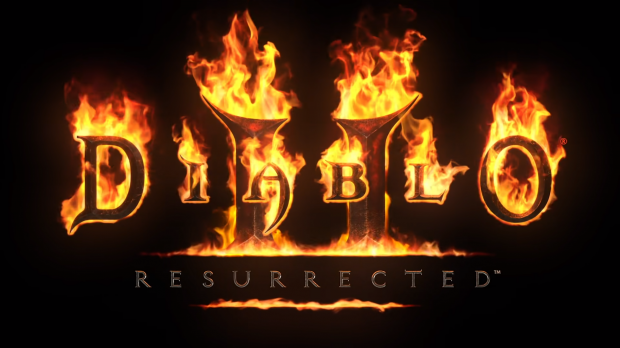 If you grew up with Diablo II then you'll want to avoid Diablo II Resurrected on consoles at launch. I'd actually say that new players should avoid it as well because the core experience has been compromised on these platforms. The ARPG's console version simply doesn't reflect the engaging, fun, and social experience that Diablo II offers--and there's even major trade offs for solo players too.

This stark assertion was made in response to the latest forum post from Blizzard. I don't envy the studio's position in trying to make a 20 year-old PC game work on consoles, and I don't think this is an easy task or that the developers are lazy. The reality is Diablo II Resurrected will be a significantly pared back experience on consoles versus PC.

Here's some of the biggest issues Diablo II Resurrected will have at launch on consoles. Bear in mind this is how the game will be at launch and Blizzard will likely change things over time.