It's official: Alan Wake is coming back with a fully-fledged remaster on consoles and PC. 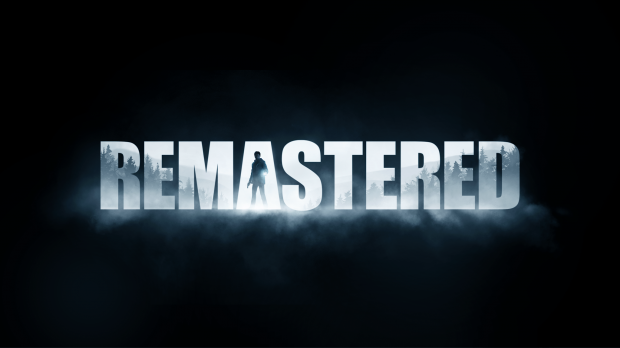 After ratings boards leaked the news, Remedy announced that Alan Wake is coming back this Fall with a remastered re-release on PS4, PS5, Xbox One, Xbox Series X/S, and PC. Since the game is being funded by Epic Games the Alan Wake remaster will be an Epic Games Store exclusive and won't be available on the Steam marketplace.

Remedy's Sam Lake confirms the remaster is the same exact experience as the 2011 thriller but with higher-end visuals and upgraded environments.

"Alan Wake Remastered is the original experience you fell in love with all those years ago. We did not want to change that. But the visuals all around, including the character model of Alan Wake himself and the cinematics, have been updated and improved with some choice next-generation upgrades," Lake said.

"This is for you. Alan Wake came out over 11 years ago, and through that time, you have told us again and again how much you love the game, the story, the characters, and the lore. And that matters a lot to us. We love this game as well. I love this game."

Screenshots, trailers, and more info will be released soon. Remedy currently owns both the publishing and IP rights for the Alan Wake franchise after years of exclusive Microsoft ownership, so they're free to do whatever they want now.