If you haven't been watching the Showtime documentary that's streaming right now in parts, but the "They Also Found a Live Alien" is pretty explosive.

Episode 4 of the "UFO" series on Showtime has former Air Force Intelligence Officer, Richard Doty, saying that the infamous UFO crash in New Mexico, USA in 1947 was actually a collision between two UFOs. There was one UFO that crashed in Corona, New Mexico -- whilst the other crashed "way out west" of Magdalena, New Mexico and was found 2 years later.

But the first crash in Corona, New Mexico saw the UFO recovered and the US government also recover its pilot -- an Alien named EBE, or Extraterrestrial Biological Entity. EBE told us all about their technology and how much they know of the universe, with Doty saying that EBE "was a male, he was transported to Los Alamos where he lived out his life. He died in 1952".

"But during that time period that he was with us, he told us a plethora of information of what they have learned about the universe -- and what their technology is, they're technology is probably estimated to be about 50,000 years ahead of us". 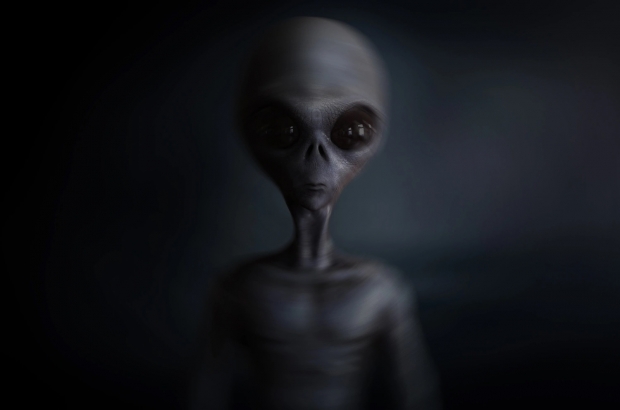