The US Navy is currently developing a new weapon that is designed to make it extremely difficult for an individual caught on the receiving end of it, to speak. 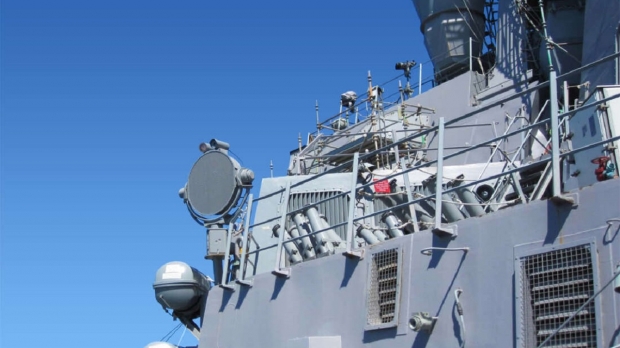 So, how is this possible? The weapon plays on the phenomenon of individuals finding it difficult to speak when they hear their own voice played back to them with a slight delay. The new device is called the handheld Acoustic Hailing And Disruption (AHAD), and it uses a long-range microphone that can record an individual's voice.

While recording an individual's voice, the device then relays what the individual is saying, but with a slight delay, back to the individual through long-range directional speakers. These speakers are designed to be extremely precise and can be used to target one person in the group without the others knowing. It should be noted that this weapon won't work on everyone as some people aren't prone to delayed auditory feedback problems. However, the large majority of people are.