It's one of the most exciting times ever in terms of space telescopes as NASA is currently at the end of the launch runway fro the James Webb Space Telescope.

The James Webb Space Telescope is pinned by the Hubble Space Telescope successor, and while that sounds like Webb will replace Hubble, that isn't the case, as both space telescopes will be working in tandem. As for how much better Webb is when compared to Hubble, a general understanding can be acquired from knowing that Hubble is designed with 1980's technology, and Webb has been outfitted with the latest and greatest sensors - making it the most powerful space telescope ever designed.

Webb is 100 times more sensitive than Hubble, and is a conjoined effort of thousands of people working for more than thirty years on the one project. Digital Trends spoke to Nestor Espinoza of the Space Telescope Science Institute and Antonella Nota of the European Space Agency (ESA). Both will be working with Webb when it's operational. Espinoza explained that "James Webb is going to be revolutionary. Literally revolutionary."

So, when will Webb launch? It was only recently that Webb passed a major turning point in its road towards its launch that's teed up for some time closer to the end of 2021. 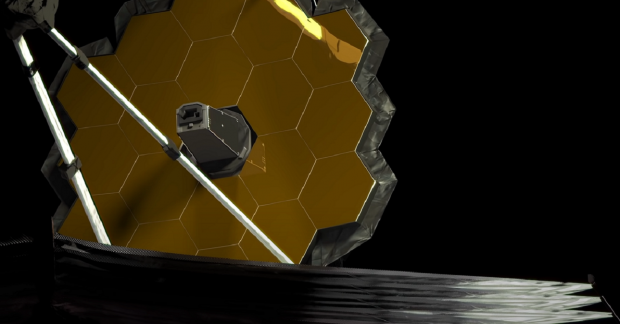