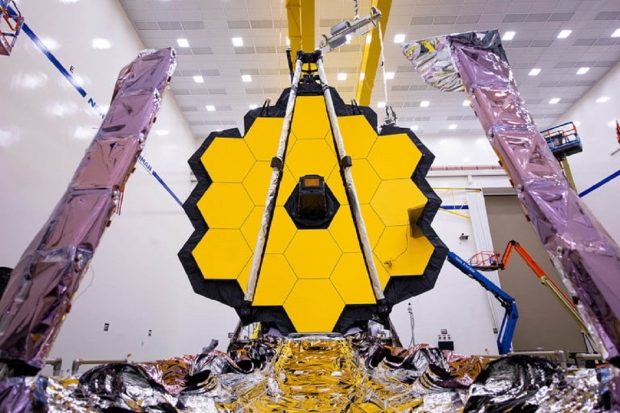 According to Antonella Nota from ESA, who spoke to DigitalTrends, "Webb is a hundred times more sensitive than Hubble, and because of that, Webb will be able to reveal the faintest details in the farthest corners of the very distant universe, with exquisite resolution." Nestor Espinoza of the Space Telescope Science Institute said, "James Webb is going to be revolutionary. Literally revolutionary. It's going to allow us to see stuff that we've been expecting to detect for a long time but haven't had the technology to see, and I'm pretty sure it's going to detect stuff that we are not thinking of."

The James Webb has many uses, but its main one is for exoplanet characterization. The new space telescope will be able to detect whether an exoplanet has an atmosphere, and if it does, it will be able to determine the composition of the exoplanet's atmosphere. Maintaining this line of thinking, it can be seen that the new technology James Webb brings to the table may pave the way forward for researchers to identify an exoplanet that can house life.

"One of the key questions that Webb will study is the origins of life. There are huge varieties of exo-worlds, more than we could have imagined. There are Jupiter-sized gas planets orbiting very close to their star, huge rocky 'super-Earths,' and 'warm Neptunes.' Some of these might have the right conditions of temperature and the right composition to host life", said Nota.

Espinoza describes Webb as "mind-blowing". For more information on this story, check out this link here.