It looks like Boomer will return in Far Cry 6, alongside a fearsome panther ally. 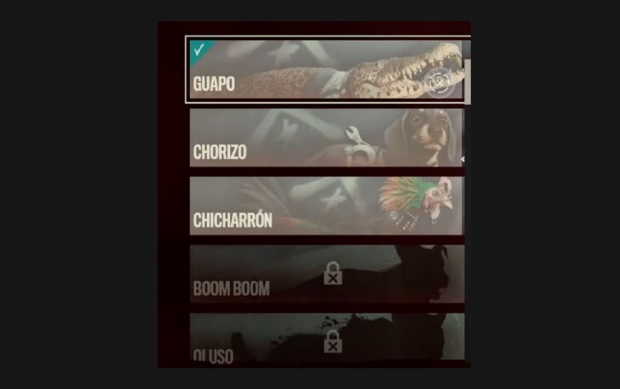 The studio has yet to confirm any other amigos besides Guapo the crocodile, Chicharron the crazed rooster, and Chorizo the wheelie-dog. We're not sure if Boom Boom is Boomer himself or the son of Boomer, but that folded ear is a dead giveaway. There's also the panther to consider, and it's possible this particular amigo is analogous to Champagne, the white panther included in the Vice Pack DLC that's only available in the Far Cry 6 Ultimate Edition. 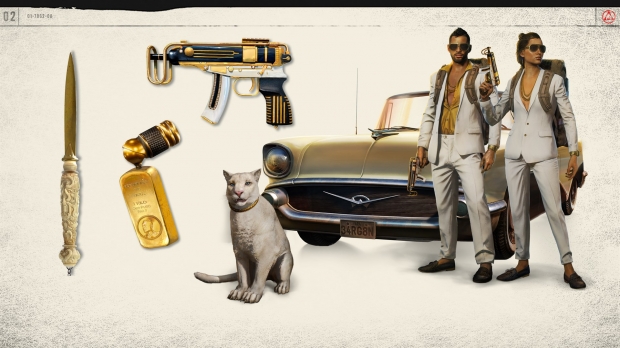 It's possible this is actually Boomer. After all, Ubisoft's Navid Khavari said that Far Cry 6 has tons of Easter eggs that nod to pretty much every game in the franchise.