The CEO of SpaceX, Elon Musk has said that his company will be attempting to catch the largest flying object ever with robot chopsticks.

Musk has taken to his Twitter account to announce the news, and if you think that there is no chance that Musk or SpaceX can pull this off, it's not the first time the concept has been discussed. The idea was originally proposed by a startup company called Small Stars, who released a video to its YouTube channel that poses the question - Can SpaceX Really Catch Starships? The video can be found below if you wish to understand the concept in its entirety.

Back in April, Musk tweeted that "Starship booster, largest flying object ever designed, will be caught out of sky by launch tower. Big step forward, as reflight can be done in under an hour." Now, Musk has said that "SpaceX will try to catch largest ever flying object with robot chopsticks. Success is not guaranteed, but excitement is!" Musk followed up with a time frame by saying that the first catch will be attempted with Booster 5, Starships booster. 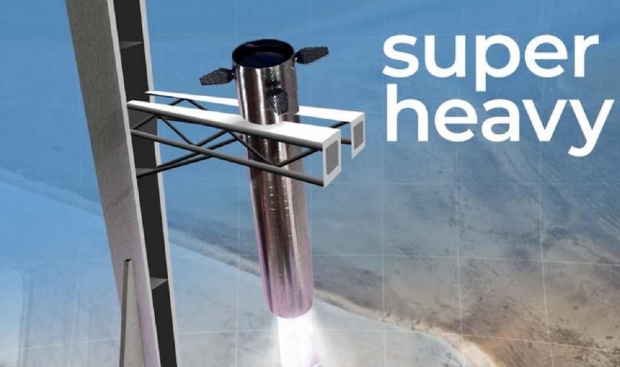