I first wrote about Scorn way back in 2017. Now after 4 years of development, it looks like the ultra-weird FPS is finally ready for release. 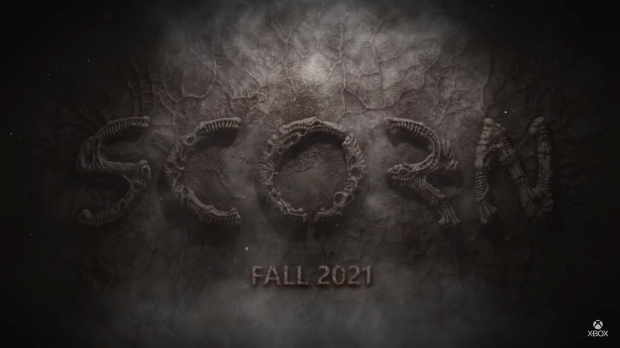 According to a flash mention during Gamescom 2021, Scorn will release sometime in Fall 2021. That's pretty close and it's possible we could see the nightmarish shooter launch near or on Halloween this year. 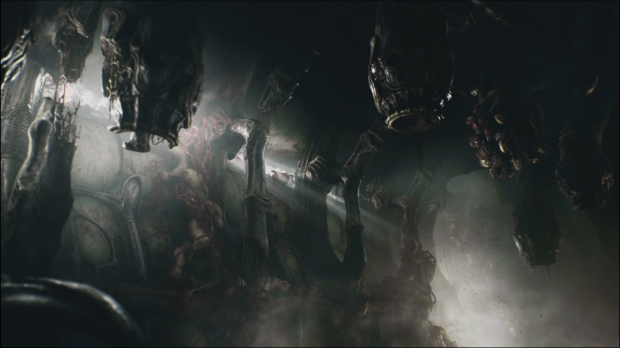 The developers at Ebb Software haven't given an update on Scorn for a while but the Gamescom reel did a good enough job. Oh, and Scorn will be available day one on Xbox Game Pass on both consoles and PC. Remember, it's an Xbox Series X console exclusive (not coming to PS4, PS5, or Xbox One) but it's also launching on Steam.