Halo Infinite's multiplayer and campaign will launch together on December 8, missing both Xbox's and Halo's big 20th anniversary celebration. 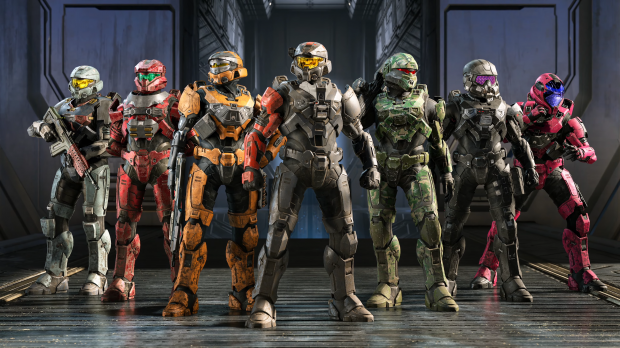 The rumors were right: Halo Infinite will launch in December 8, a month after Call of Duty Vanguard. The news was announced with a multiplayer cinematic trailer, but still haven't shown off any actual new campaign footage of the game. Infinite will also miss Halo's once in a lifetime 20th anniversary on November 15.

343i's Joseph Staten says the team is currently polishing the campaign--maybe we'll get some footage soon? "We're putting our finishing touches on our most wide-open, feature-filled Halo campaign ever, and today I would like to announce that Halo Infinite's campaign and multiplayer will launch together on December 8, 2021,"343i's Joe Staten said.

Halo fans are still wary after the recent news of co-op and forge being delayed 3 months and 6 months after launch, respectively. I personally think Halo Infinite is falling into the age-old live games trap where developers launch early and rely too heavily on being able to add in new content later, which is something that's gotten many devs into a big jam with games like Anthem and Fallout 76. Let's hope the same thing doesn't happen to Infinite.

Halo Infinite's singleplayer campaign and the first season of free-to-play multiplayer will be available on December 8, 2021 on Xbox One, Xbox Series X/S, and PC.