Open-world Viking indie sensation Valheim has now sold a whopping 8 million copies on Steam, making it one of the best-selling indies on the market. 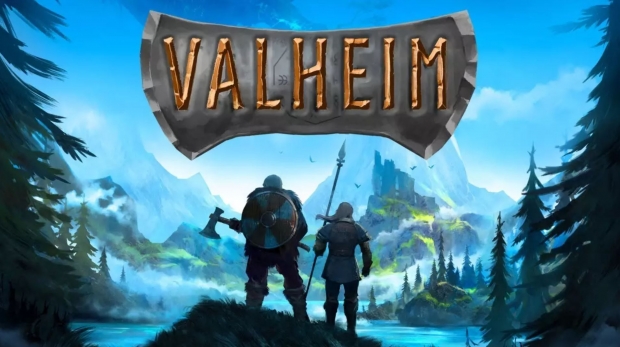 Iron Gate Studios' procedurally-generated exploration game Valheim has sold over 8 million units in just half a year, which is more than some games sell in their entire lifetimes. That's not bad for an eight-person independent studio--actually that's pretty incredible, especially for a game that's still in early access.

"Valheim has now sold over 8 million copies since its release and 1.1 million copies during the quarter which is in line with management expectations," the Embracer Group announced. 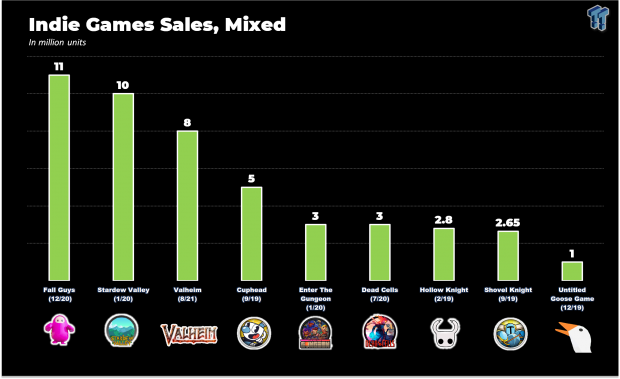 Embracer CEO Lars Wingefors expects Valheim sales to moderate and slow down until Iron Gate and roll out more content.

"Valheim performed within guidance for Q1," Wingefors said in a recent earnings call. "We see it declining a bit with users and sell-through until new content releases."

Thanks in no small part to Valheim's success, publisher Coffee Stain has seen its revenue jump by over 1200% since the company joined Embracer in 2018.

"Coffee Stain became our third operating unit in 2018 and under the leadership of founder Anton Westbergh and his team the business has grown phenomenally well on a purely organic basis, by bringing new, excellent game content to market. Coffee Stain is on a trailing 12 months basis generating 12x higher net sales than at the time of joining Embracer."

Neither Iron Gate nor Embracer have a timeline on when new Valheim content will be available.