It shouldn't surprise you by now, but President Trump was fighting battles in every single corner for over 4 years but the battle at the end was really just an algorithm...

We now have Google whistleblower Zach Vorhies explain how the Big Tech search giant "re-wrote their news algorithms to specifically go after Trump", something he reveals in his new book Google Leaks: A Whistleblowers Expose of Big Tech Censorship, and during an interview with the Epoch Times. In the interview, Vorhies shows he has internal Google documents that shows how the company ranks news stories.

Vorhies explains: "This is called realtime, hive-mind scoring. They literally built it, they re-wrote it according to the fight that Trump was having with [James] Comey".

Epoch Times interview Joshua Phillipp asked Vorhies if this is how Google pushes top news stories, with the Google whistleblower noting that the quality of search results has been coming down for a while now, with users ejecting out of Google into alternative search engines such as DuckDuckGo.

Vorhies added: "It's not for increasing market share in the United States... their competitors are having exponential growth. The way that they allowed the mainstream media to structure their stories so they could remain at the top of their search index, their news index". 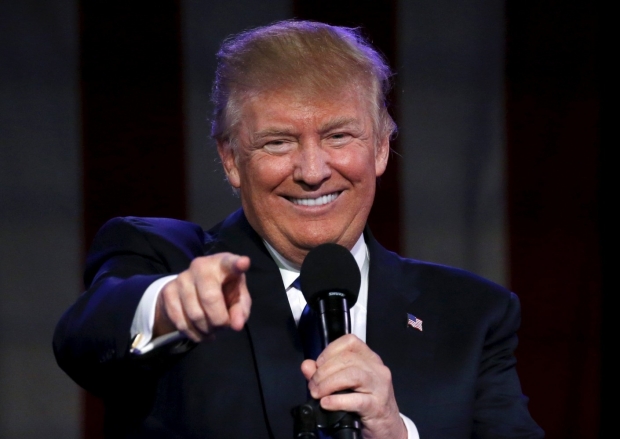