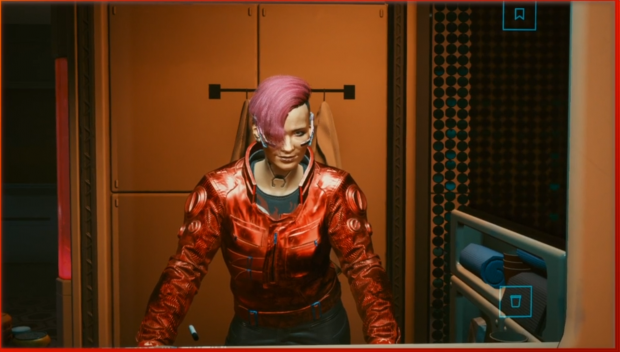 Cyberpunk 2077's first DLC content isn't a major expansion, but a handful of free content similar to The Witcher 3's various armors, hairstyles, and cosmetics. The new free DLC was released as part of the game's huge new v1.3 update, which fixes major bugs like the save corruption glitch on consoles. 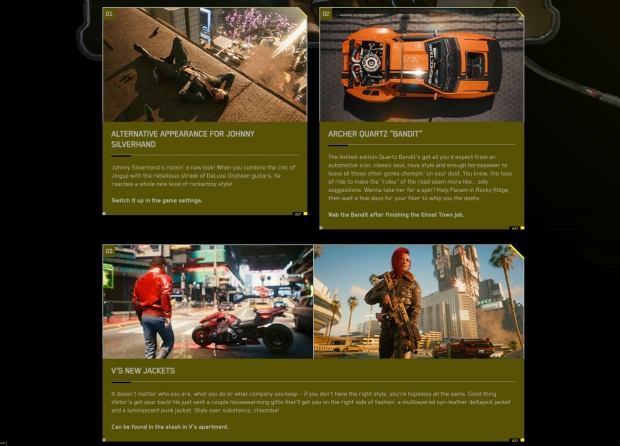 "As a thank you to all who purchased Cyberpunk 2077, we're bringing a number of free DLC packs to Night City via automatic game updates - including new cars to drive, new clothes to wear, and more! Check out what's already available - and stay tuned to see more packs appear here as they're released!"