CD Projekt RED continues its patch spree for Cyberpunk 2077 by rolling out the third largest update yet. 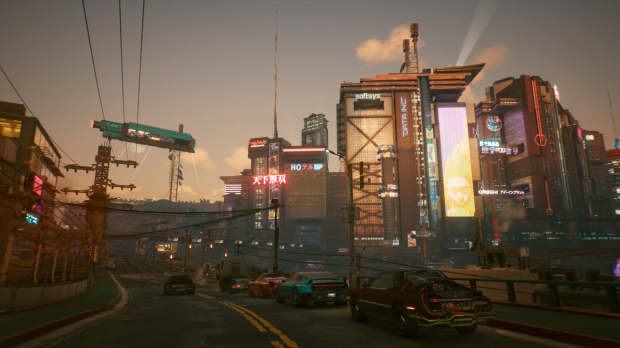 Cyberpunk 2077's new v1.3 update makes some big fixes and shores up a bunch of glitches across all platforms. Some of the more dramatic changes are the inclusion of a respec option right into the perk tree, an improved mini-map for driving, and the slaying of a pesky save corruption bug on consoles. That last one is pretty big and affected a number of saves across PC and consoles.

Based on the patch notes you'll definitely want to download this update as soon as possible. CDPR has made a multitude of tweaks and adjustments to a lot of quests and is slowly but surely shaping Cyberpunk 2077 into a more competent sci-fi experience.

The update list is massive but we've picked a few of the major changes below: