Intel has now formally introduced its new ARC series graphics cards -- at least by naming scheme only, with a nice marketing trick teasing the ARC GPU with 1000 drones all synched together. Check it out:

The design of the new Intel ARC series graphics cards were teased by drones, and looks virtually identical to the leaked photos that Tom from Moore's Law is Dead shared months ago, back in April 2021. It appears he was right, again. The upcoming Intel ARC series GPU had 9 blades in the leak... and 9 blades shown by the drones as well. 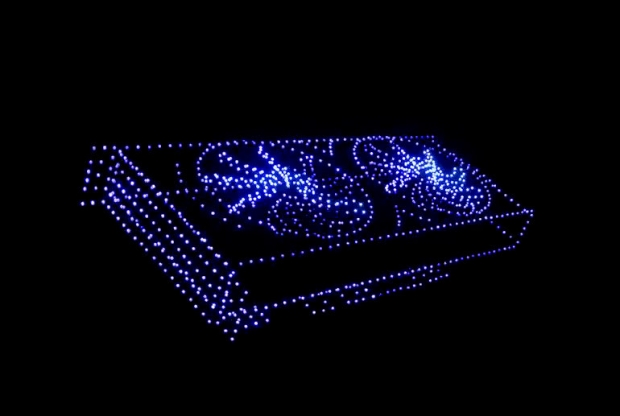 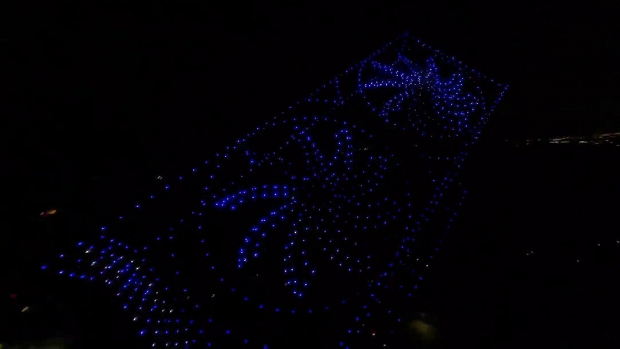 Intel's upcoming ARC "Alchemist" will be based on the Intel DG2 GPU family, powered by the Xe-HPG microarchitecture. We should expect Intel's flagship ARC graphics card to feature 512 Execution Units, and 16GB of GDDR6 memory.