Intel gave the world a big tease of its huge Ponte Vecchio GPU -- the new Xe-HPC in all its glory packing 47 tiles and over 100 billion transistors.

The company has been at work for over two years to get the first working silison of Intel's exciting new multi-tile design, with a over a petaflop of compute power at its deposal. Intel has now confirmed that Xe-HPC "Ponte Vecchio" GPU has 47 tiles and over 100 billion transistors and will be in a new supercomputer later this year.

Intel will have its next-gen Ponte Vecchio GPU inside of the new Aurora supercomputer that's being built for the Argonne National Laboratory, and expected to be turned on by the end of 2021. 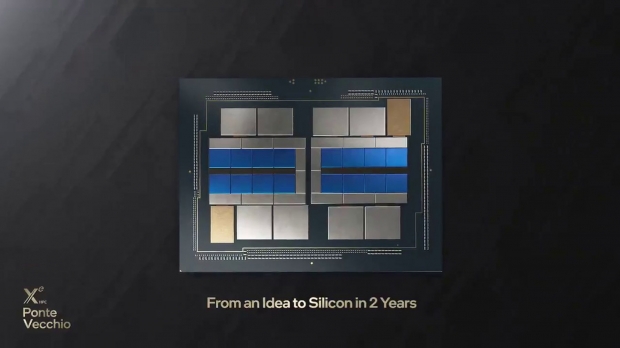 The new Intel Ponte Vecchio GPU will join the chiplet/MCM designs that NVIDIA will roll out with Hopper, and AMD with its upcoming CDNA2-based GPU designs and accelerators. 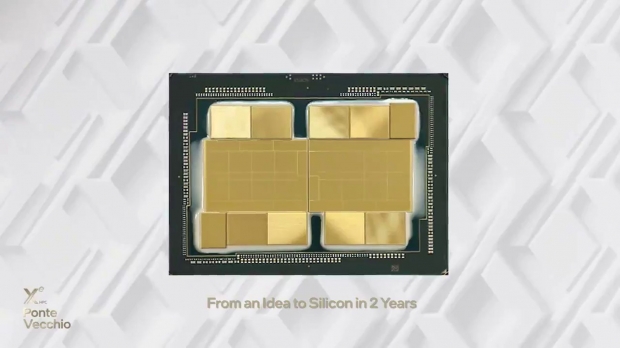 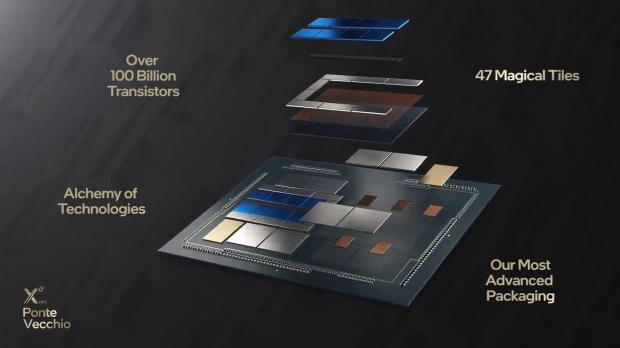 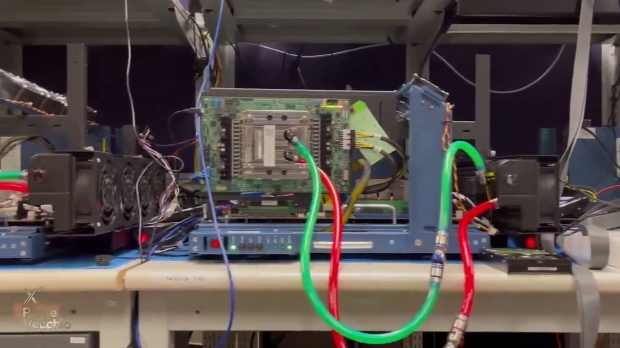