Intel has officially confirmed the name of its upcoming Xe-based graphics cards: Intel ARC -- which will compete against the AMD Radeon and NVIDIA GeForce starting in 2022.

Intel ARC will launch next year starting with the DG2 series known as Alchemist, while the successor to Alchemist will be Battlemage... and after that we have Celestial and Druid. We should see the new Intel Xe DG3 GPU being Battlemage, currently in the ovens over at Intel.

The company also teased a picture of its first DG2 GPUs, with what should be the Intel DG2-128EU and Intel DG2-512EU. The bigger one will make its way into the flagship GPU on the desktop, while the smaller one will be baked into next-gen laptops in 2022 and beyond. 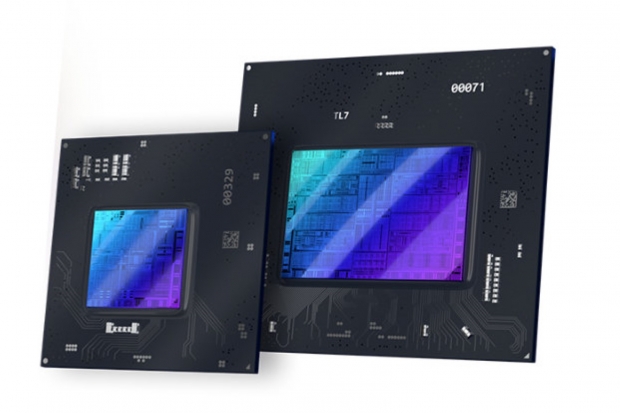