The largest planet in our solar system will appear as a bright light in the night sky this week, and you'll be able to see it with or without a telescope. 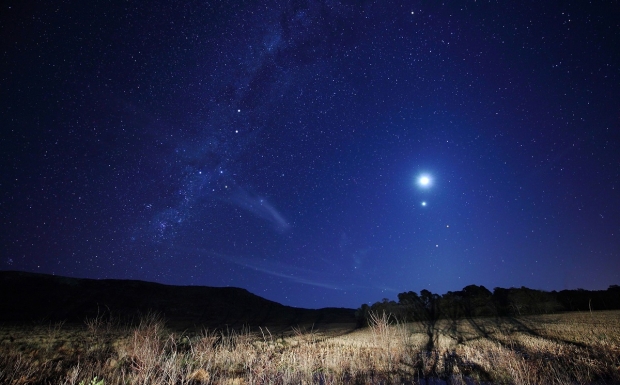 The largest planet in our solar system is Jupiter, and this week you will be able to see the planet reach opposition in its orbit. The term "opposition" means that Jupiter is opposite the sun from the perspective of Earth, and officially the planet will reach opposition on August 19. However, this space event isn't just for one night, as Jupiter will be clearly visible in the night sky for the remainder of August.

It's recommended that if you have an old telescope to laying around to take this opportunity to check out the largest planet in our solar system. As AccuWeather reports, most telescopes are powerful enough to be able to show Jupiters four largest moons; Europa, Io, Ganymede, and Callisto. If you are interested in reading more about space news, NASA's Hubble Space Telescope recently captured an image of a space "furnace", check that out here.