An Amazon delivery truck has been caught on video veering of the I-45 highway in Texas to seemingly by-pass bumper-to-bumper traffic.

The video was posted on TikTok by Camihardman and has since been viewed more than 13.7 million times. The video shows an Amazon delivery truck driving straight off the highway, over the grass, and reportedly through a shortcut to avoid the traffic. One user said, "I'd be the car behind. Truck drivers know what's up and I'd trust him to get us to a faster route."

Most of the people that have commented on the video are poking fun at Amazon and its delivery service, with one user saying, "We're sorry to inform you your package has been dela... will be arriving earlier than expected." The video also shows another vehicle following the road the truck was following. It should be noted that the creator of the video mentioned that she saw "probably 10 cars do it before them". 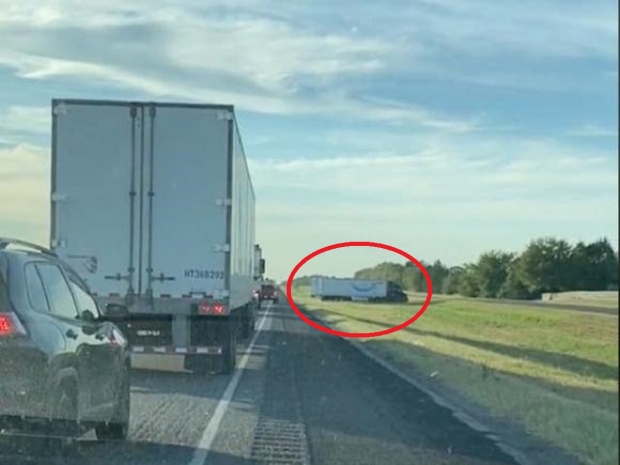 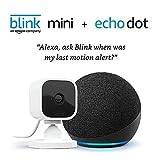