According to a new paper released by Microsoft's research department, Microsoft has made a move towards adopting cryptocurrencies. 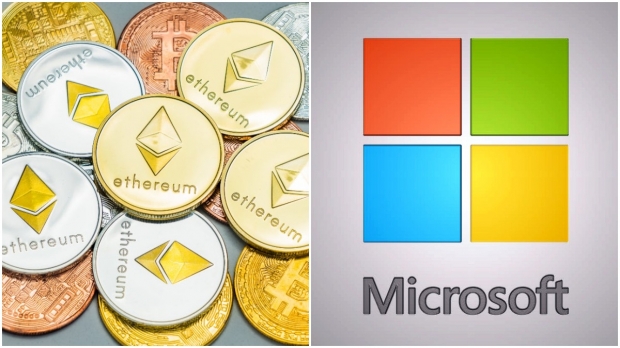 According to the paper, Microsoft and researchers from Alibaba and Carnegie Mellon University have studied what is described as "a blockchain-based incentive system to bolster anti-piracy campaigns", per Cointelegraph. The new paper explored what this new system would be like on the Ethereum blockchain, with the project's main goal to create a system that ensures privacy but is also fully transparent.

The paper states the following about the research titled "Argus: A Fully Transparent Incentive System for Anti-Piracy Campaigns"; "We see this as a distributed system problem. In the implementation, we overcome a set of unavoidable obstacles to ensure security despite full transparency." Detailed in the paper is Argus and a watermark algorithm named "proof of leakage", which enables backtracing of pirated content all the way back to the source. If you are interested in reading more about how this system works, check out this link here.