Respawn confirms a next-gen patch for Apex Legends is currently in development on PlayStation 5 and Xbox Series X/S consoles, but there's no ETA just yet. 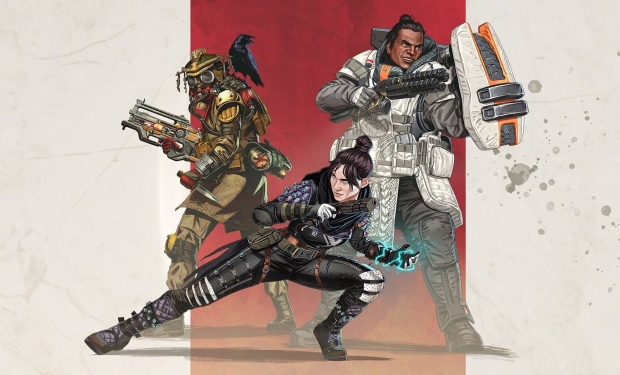 "Oh man, I wish I had an update to share but we can't say anything definitive at the moment-so can't spoil anything here. Trust us though, it's in the works and we're excited about it too," said Respawn's director of communicators Ryan Rigney.

Rigney also says that other Apex features like the anticipated cross-progression won't be available until at least 2022. It turns out that cross-progression is a snake's nest of challenges that range from legal issues as well as cross-platform logistics.

"Cross progression is gnarly as hell in terms of being a problem to solve. It's not only that you have to solve the technical challenge of merging existing accounts, but there are also legal and contractual issues to navigate with purchasing on other platforms. Different regions have different laws. It's a mess. But we're working on it, and we're committed to delivering it."

Apex already has cross-play and cross-progression is the missing link. Once these features are up in tandem with the new Apex mobile game, the franchise will become even more lucrative than it already is.

EA sees Apex as a "blockbuster franchise" because the game has earned nearly $2 billion in two years on the market and has supercharged EA's digital earnings to over $12 billion from FY19 to present.