Apex Legends is close to making $2 billion in just 2 years' time, making it one of EA's most successful franchises. 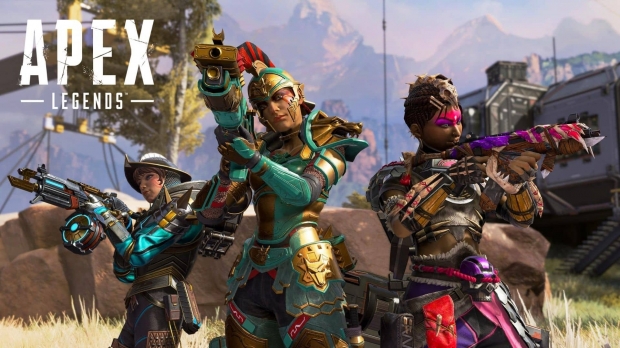 Respawn's battle royale sensation has supercharged EA's business so much that the publisher now sees it as a blockbuster game, putting it alongside Battlefield 2042. EA's yearly live service net bookings have grown 39% since Apex Legends released in FY19, and reached a record high of $4.5 billion last year.

Apex is raking in serious cash. The BR broke $1 billion in lifetime earnings last year, and even made $600 million in FY21 alone. Now the free-to-play game is close to hitting $2 billion.

"Respawn has obviously driven the amazing development of Apex, but they've partnered with us extremely well to drive what is now -- it's coming up to almost $2 billion in business over 2 years. That's unheard of in our industry,"EA Chief Financial Officer Blake Jorgensen said in a recent Q1 FY22 earnings call.

EA has extremely high confidence in Apex Legends and expects the franchise to grow by $1 billion every year from hereon out. The new Apex mobile game will help raise yearly earnings.