AMD's new Ryzen 3 5300G processor isn't the one you'd think of when it comes to gaming your days and nights away on, but for an overclocker... well, holy sh*t -- the APU has just been OC'd all the way up to an insane record-breaking 5.5GHz. 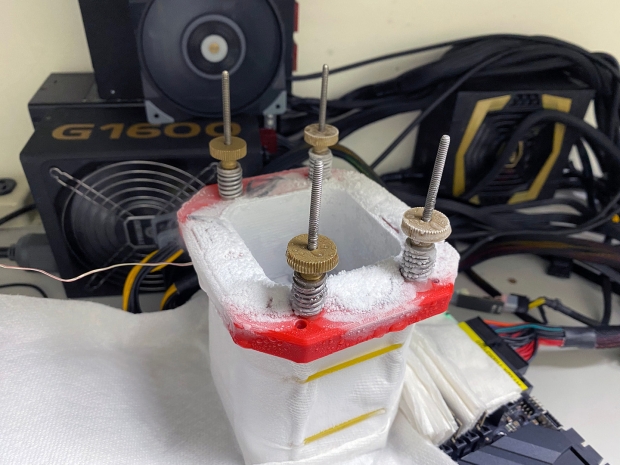 The Ryzen 3 5300G is a quad-core APU that you can buy for around $110-$130 in the US, with a Vega-based integrated GPU for gamers that don't have deeper pockets for a higher-end CPU and GPU combination. Well, during an overclocking marathon by Safedick, who used an ASUS ROG Crosshair VIII Extreme motherboard and 16 GB of G.Skill Ripjaws V DDR4-2066 (CL14-14-14-28-1T) memory.

With that combo, the AMD Ryzen 3 5300G processor was cranked up to 5.5GHz under LN2 cooling, so don't be thinking you'd be pushing that OC under a normal air cooler or AIO liquid cooler. 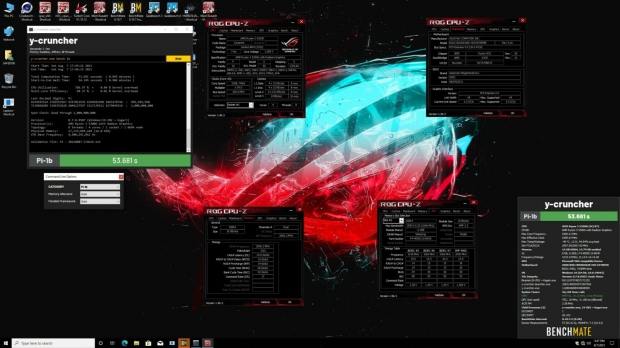 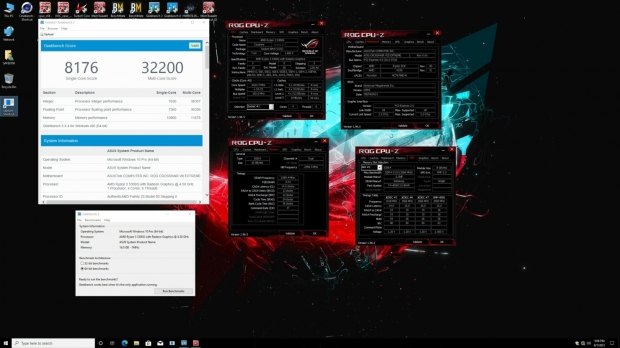 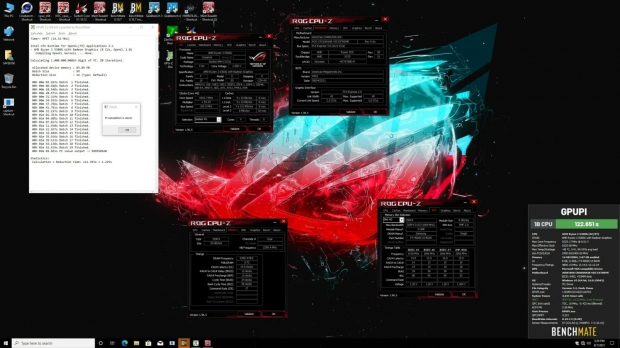 With the AMD Ryzen 3 5300G processor pushed up to 5.5GHz the overclocking fun comes in, with world records being broken that you can read all about here.