Perseverance, NASA's newest Mars rover that landed on Mars in February this year, is about to begin its quest for finding evidence of alien life.

Perseverance has been observing the martian planes for many months now and has found its home in the Jezero Crater, where it will now begin drilling into the Red Planet's surface to collect rock samples that researchers back on Earth will inspect. Perseverance will collect rock samples, examine them, relay any data back to NASA and pass on the samples when they are picked up to be returned to Earth.

NASA believes that the Jezero Crater contained a large lake around 3.5 billion years ago, which could be conditions that supported life, hence Perseverance being stationed there. The Mars rover will drill a hole into the surface that will take about 11 days to complete and search for any signs of microbial life in the deep lake bed. NASA is expecting to collect around 30 martian samples and return them to Earth in the 2030s. For more information on this story, check out this link here. 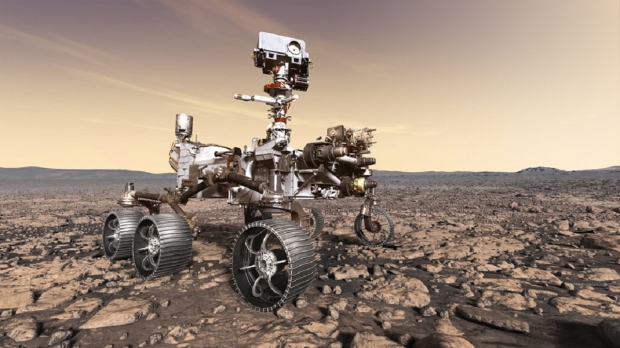