A tablet that dates back some 3700 years has been found to be the oldest example of applied geometry in the history of mathematics.

Australian mathematician Dr. Daniel Mansfield from UNSW Science's School of Mathematics and Statistics revealed the oldest known origins of applied geometry on a 3700-year-old clay tablet named Plimpton 322 that dates back to the Old Babylonian period between 1900 to 1600 BCE. According to a new study released on August 4 in Foundations of Science, the clay tablet was used to survey the land with "Pythagorean triples", which are used to make accurate right angles.

Dr. Mansfield says, "The discovery and analysis of the tablet have important implications for the history of mathematics. For instance, this is over a thousand years before Pythagoras was born." Dr. Mansfield added that "It is generally accepted that trigonometry-the branch of maths that is concerned with the study of triangles-was developed by the ancient Greeks studying the night sky in the second century BCE. But the Babylonians developed their own alternative 'proto-trigonometry' to solve problems related to measuring the ground, not the sky." 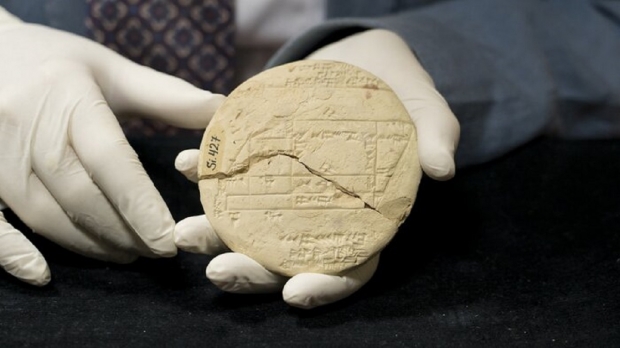 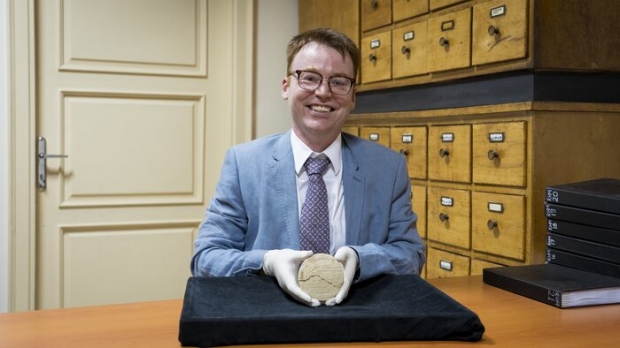