Back in 2017, an Australian researcher managed to crack the code of an ancient Babylonian clay tablet that forever changed the way we view human history. 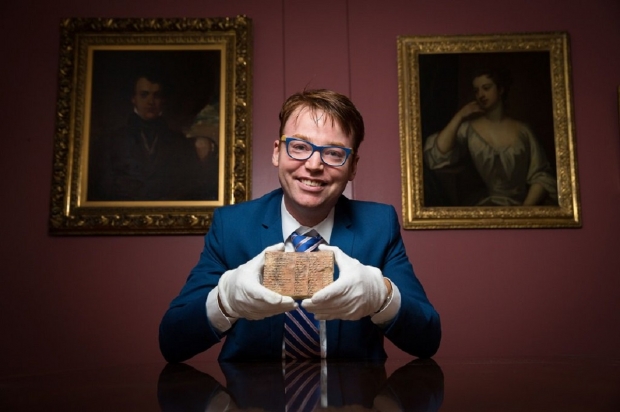 Dr. Daniel Mansfield, along with his team at the University of New South Wales in Australia, managed to crack the code of a 3,700-year-old Babylonian clay tablet. The translation of the tablet revealed that the Babylonians were studying trigonometry, shocking many historians around the world as it was widely believed that trigonometry was founded by a Greek named Hipparchus.

The clay tablet named Plimpton 322 "describes the shapes of right-angle triangles using a novel kind of trigonometry based on ratios, not angles and circles", said Mansfield. It is a fascinating mathematical work that demonstrates undoubted genius." The translation of the tablet and shows evidence of trigonometry being studied more than 3,000 years ago, predating Hipparchus by more than 1,000 years. If you are interested in reading more about this discovery, check out this link here. 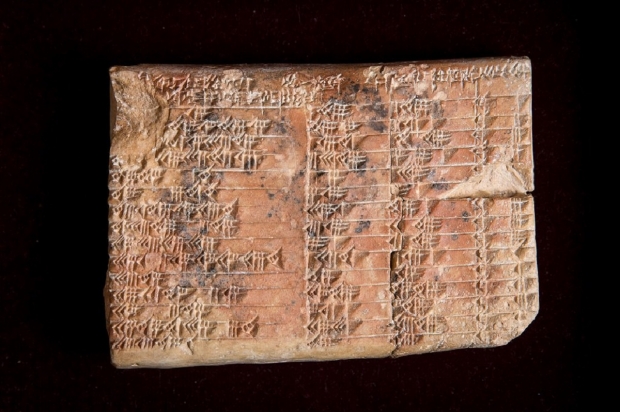 Mansfield added in a 2017 interview, "Plimpton 322 predates Hipparchus by more than 1,000 years. It opens up new possibilities not just for modern mathematics research, but also for mathematics education. With Plimpton 322 we see a simpler, more accurate trigonometry that has clear advantages over our own."

"A treasure trove of Babylonian tablets exists, but only a fraction of them have been studied yet. The mathematical world is only waking up to the fact that this ancient but very sophisticated mathematical culture has much to teach us."