The next Halo Infinite beta test should feature PVP right from the start, 343i says. 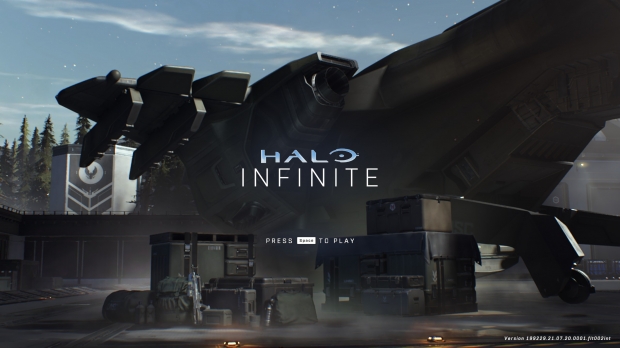 Halo Infinite's technical preview is now offline, but it we could get another chance to play before launch. 343i says it wants to hold another huge Halo Infinite flight before the game releases this holiday season. According to Halo community manager Brian Jarrard, the devs hope to do another beta centered around PVP and "other aspects of the multiplayer experience."

That last bit is pretty interesting. Could Firefight be making a comeback? Most likely it's just testing out stuff like customizations, maps, equipment, modes etc. Maybe even some 32-player big team battle action But we can hold out hope can't we?

Jarrard is careful to say that there's no exact timing for the second beta, and it might not happen at all. Hundreds of thousands of gamers jumped into the Halo Infinite technical preview, and having being one of them I can confidently say that Halo is back.