Reports have surfaced about an "unusually large" meteor turning the night sky from pitch black into daytime.

CNN has reported that the meteor caused the night sky over southern Scandinavia to become illuminated last Sunday. As the meteor entered Earth's atmosphere, the friction caused by it plummeting towards Earth causes it to burn up and break apart. The sound of the meteor entering the atmosphere could be heard over a large area of 62 miles, according to Steinar Midtskogen, a spokesperson for the Norwegian Meteor Network.

On top of the loud sound, Midtskogen said that door and hatches were blown open by an airblast caused by the meteor. The Norwegian Seismic Array (NORSAR) said it "recorded the airblast hitting the ground as a seismic event," However, "No damage has been reported, though," Midtskogen said. Meteorologists are saying that the meteor most likely fell around 15 miles out from Oslo, the capital of Norway and that it "entered Earth's atmosphere at a speed of about 15 km/s (9.3 miles per second) and it fragmented in a series of bright flashes between 35 and 25 km (22 and 15.5 miles) above ground".

Midtskogen added, "We do not yet know for sure the size of meteor. It could be a rock weighing a few hundred kilograms, but we only expect a small part of this body to have reached the ground." Adding, "its orbit seems to have been confined to the innermost part of the solar system. This would make a recovery of meteorites very valuable for science." 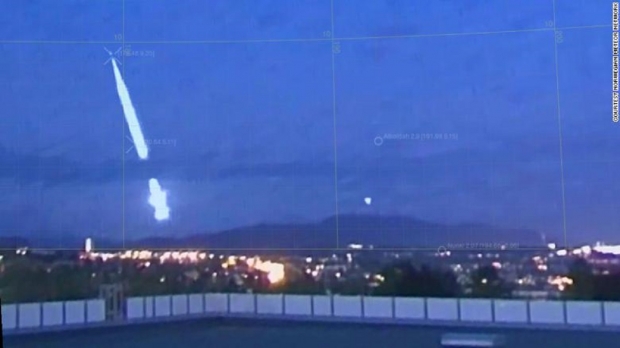 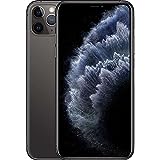