A Redditor has "unwrapped" the iconic image that was taken during the Apollo 11 moon landing with Buzz Aldrin and Neil Armstrong. 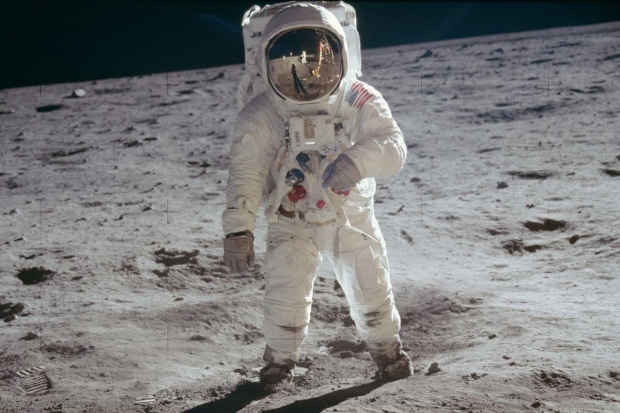 The image is of Buzz Aldrin after exiting the lander and, since its publishing, has become one of, if not the most famous image of an astronaut to date. Now, a Redditor has used the reflection seen in Aldrin's visor to create a 360-degree panorama that allows viewers to see what Aldrin saw when the image was taken. The panoramic image can be viewed here.

The editor used high-resolution images of the landings that can be seen here. With these images, the editor color corrected them and used the original images as a reference. Additionally, the editor says that "I started photoshopping the black lines out of it, and as I saw the tool start to put random, fake pixels in its place, I just couldn't do it. What makes this process exciting for me is the fact that this is real. If I get any inkling whatsoever that something like this is fake or false, my interest in it completely evaporates. This is great because it's real!." 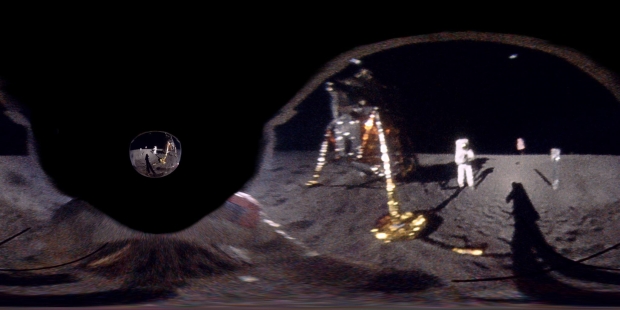 If you would like to read more about this story, check out this link here. 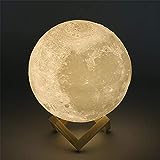