If you live in an area with heavy rainfall and the chance of flooding, it may be time to consider buying a Tesla, at least according to these videos.

It should be noted that none of the Tesla electric vehicles have an official "boat mode", but that doesn't mean that the cars can't drive when surrounded by water. A video released by Tesla Owners of Silicon Valley shows a Tesla owner in China driving through a body of water where the water on the road comes up to the windshield of the car.

This isn't the first time a Tesla owner has challenged the waters in the area, as another Tesla driver tested his luck in a flooded area that had water levels coming up over the back tires. Tesla vehicles are designed to be waterproof (to a degree), which makes sense when you consider that all of the company's vehicles are electric. Perhaps the idea of driving them through water came from a tweet from Tesla CEO Elon Musk, who said, the "Model S floats well enough to turn it into a boat for short periods of time". 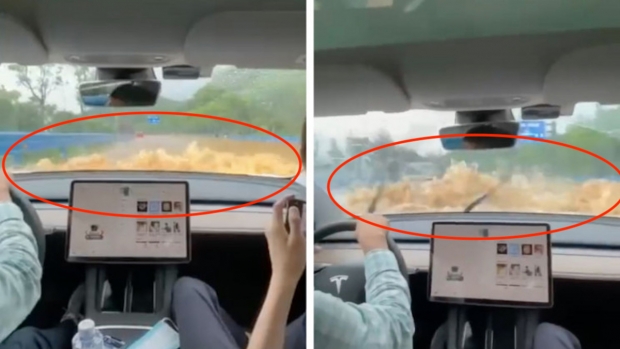 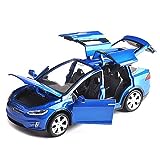