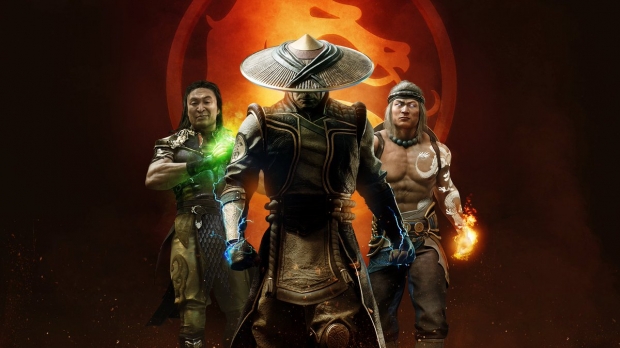 Today WB Games announced some big milestones for Mortal Kombat. Total series sales are now 73 million, beating out the runner up Super Smash Bros. by some 8 million units, and Mortal Kombat 11 will soon beat MKX as the best-selling MK of all time. WB says that Mortal Kombat 11 is now up to 12 million sales thanks in no small part to multiple re-releases, and re-confirms the game is the fastest-selling in franchise history. While MK might be the king of fighters, Super Smash Bros. Ultimate has decimated MK11 with nearly 200% more sales.

The publisher also confirms the Mortal Kombat mobile game has hit a whopping 138 million installs and has millions of DAUs. 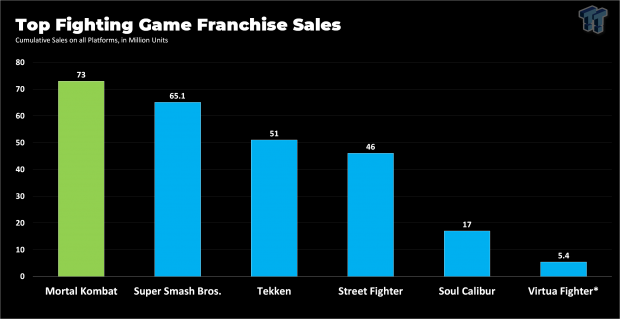 Netherealm is currently working on its next project and we think its Mortal Kombat 12, not Injustice 3.

"When Mortal Kombat launched nearly 30 years ago, I never dreamed it would grow into the franchise it is today with more than 73 million games sold," said Ed Boon, Creative Director at NetherRealm Studios and Co-Creator of Mortal Kombat. "We have some of the most passionate fans in the world and we appreciate the support they have shown us over the years." 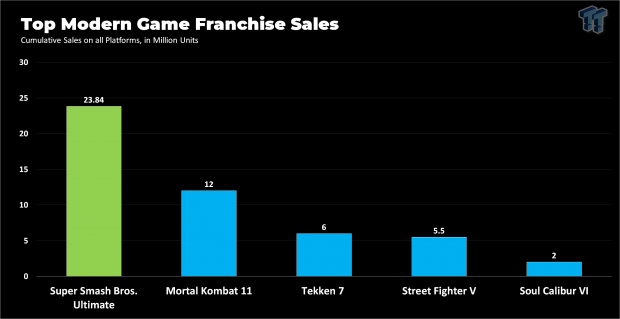