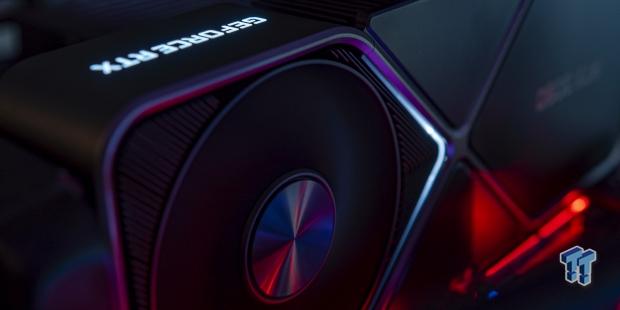 We'll know more as the weeks and months flip by.