According to a paper presented at the International Conference on Optical Fiber Communications in June 2021, Japan has successfully managed to hit a data transmission rate of 319 Terabits per second (Tb/s) on a line of fiber optic cables that are more than 1,864 miles in length.

It is no understatement to say that data transfer speed is absolutely insane when you consider that the previous record set in 2020 was 178 Tb/s, and the previous record before that was 44.2 Tb/s. For reference, NASA uses a speed of 400 Gb/s, which is tiny compared to what engineers are pushing in Japan. 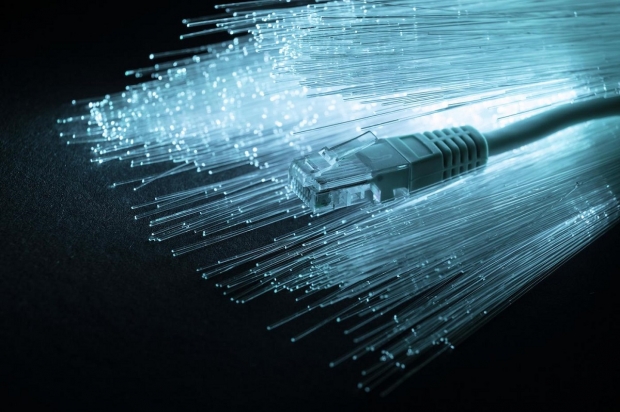 Researchers and engineers will continue to push the limits of internet capabilities, and the world will experience widespread upgrades to the amount of data we can transfer to one another, the speed of our connections, and our connection stability. For a more in-depth explanation of this incredible achievement and fiber optics cables in general, check out this link here.