On Monday, Tesla CEO Elon Musk has called a lawyer representing Tesla shareholders that he was a "bad human" and that some of his questions were "tricky and deceptive." 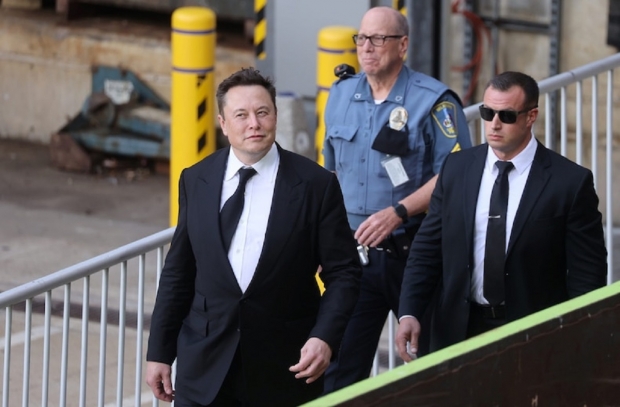 Musk appeared on trial to defend Tesla's acquisition of SolarCity in 2016, a solar power company that was founded by Musk's cousins, which later became Tesla's solar power division, Tesla Energy. Tesla shareholders filed a lawsuit against Musk in 2017, claiming that Musk had pressured Tesla board members to effectively bail out SolarCity in a $2.6 billion deal. Reuters reports that at the time, Musk held a 22% stake in the firm.

According to CNBC, Musk has denied that he benefited from the deal, saying, "Since it was a stock-for-stock transaction and I owned almost exactly the same percentage of both, there was no financial gain." During the court session, Musk frustrated opposing attorney Randall Baron who said to Musk that he was holding up the trial by giving long responses to his questions. Musk replied by saying, "I think you are a bad human being", to which Baron asked Musk if he was being "derisive".