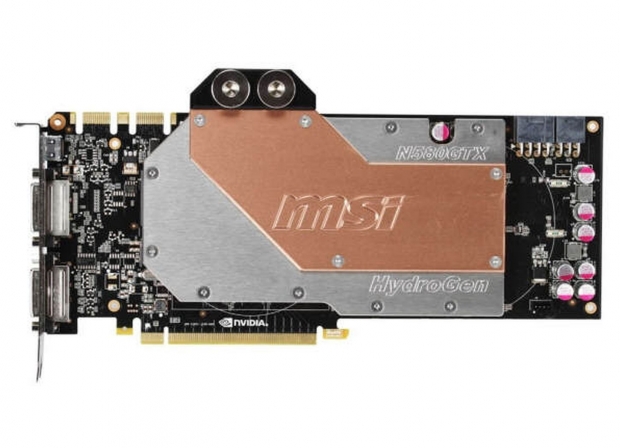 MSI hasn't released a custom Ampere-based GeForce RTX 30 series card with a pre-installed waterblock in its Sea Hawk EK X products... so maybe we're going to get the GeForce RTX 3090 Hydrogen graphics card instead. The Hydrogen card will rock the pre-installed waterblock while the AIO cooled models will continue under the Sea Hawk X brand with MSI collaborating with Asetek on the cooling tech.