During a live event, co-chair of the House blockchain caucus said that there is a growing "sentiment" in Congress that cryptocurrency users are involved in a "criminal conspiracy". 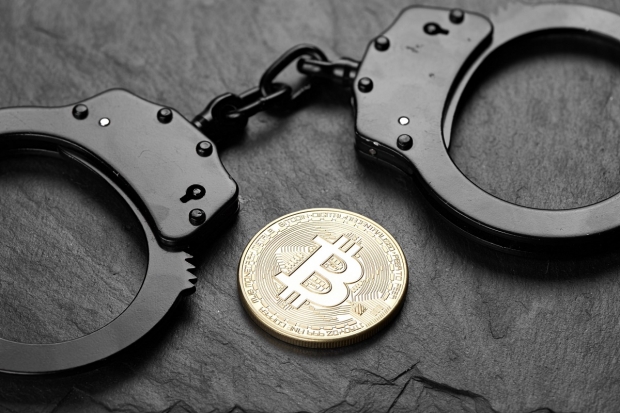 Democratic Rep. Bill Foster of Illinois, the co-chair of the House blockchain caucus, said during an Axios virtual event on June 29 that there need to be new laws written that bridge gap between what is illegal with cryptocurrencies and what is legal. Foster said, "We're going to have to establish a law between the legal and illegal regimes here."

One of the suggestions Foster made was that US regulators need to be able to identify an individual that is trading anonymously (Bitcoin and other cryptocurrencies) in case that individual is performing fraudulent transactions. Foster said that regulators must be granted the power to identify digital-asset holders through a "very heavily guarded key" and reverse transactions in Bitcoin.

Additionally, Foster said, "There's a significant sentiment, increasing sentiment, in Congress that if you're participating in an anonymous crypto transaction that you're a de-facto participant in a criminal conspiracy."

George Soros has reportedly dipped his fingers into the Bitcoin market