The global VR headset market is starting to heat up a little bit. Recently, a Russian state corporation called Roscosmos revealed a high-end VR headset with specs that would rival the best on the market. 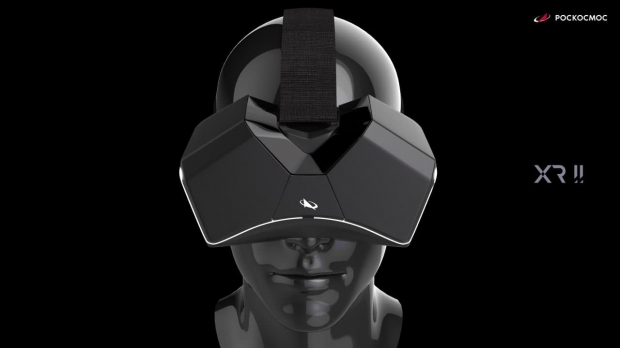 According to Holographic.space, a Russian tech news website, Roscosmos announced its plans to make a VR headset in February. In June, the company brought its first prototype to the Startup Village conference in Skolkovo, Russia. It also announced its plans for a second device.

The first headset, the Roscosmos XR-1, is intended as a test platform for Roscosmos' technology. The headset's specifications include dual 1440x1444 displays that operate at 90Hz or 120Hz with a 105-degree FoV.

The second headset, dubbed Roscosmos XR-2, will have much higher resolution displays and a wider FoV. The XR-2 will offer 2880x2880 per eye with a 157-degree viewing angle.

Both headsets will use external laser-based tracking solutions. It's unclear if they use SteamVR tracking or a proprietary solution.

There's no indication if these headsets will ever be sold outside of Russia. 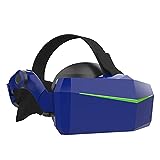