Despite the price of Bitcoin plummeting in recent weeks, Mexico's third-richest individual has said that the cryptocurrency is the "new gold".

Ricardo Salinas Pliego is Mexico's third-richest individual and has amassed a net worth of more than $15 billion through several business interests under the conglomerate Group Salinas. Pliego showed his backing for Bitcoin on Twitter, where he confirmed the recommendation to purchase Bitcoin over fiat currencies if an investment is the goal of the buyer.

Pliego responded to Michael Saylor, the CEO for MicroStrategy, where he said, "That's totally right, Bitcoin is the new gold, but too much more portable, transport Bitcoin is so much easier than having your in pockets gold bars ... and i know that I'm going to be attacked by gold lovers". Saylors tweet referenced an interview with Pliego where he states that Bitcoin can outperform the US dollar in wealth preservation. If you are interested in reading more about this story, check out this link here. 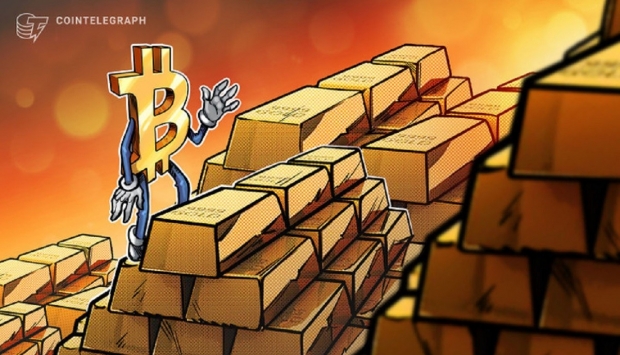