Varjo today revealed Varjo Reality Cloud, an ambitious attempt at creating the foundation of the future metaverse. The company is leveraging the Lidar capabilities of its XR3 headset to enable real-time photorealistic virtual teleportation. This is Varjo's vision for the future of collaboration. 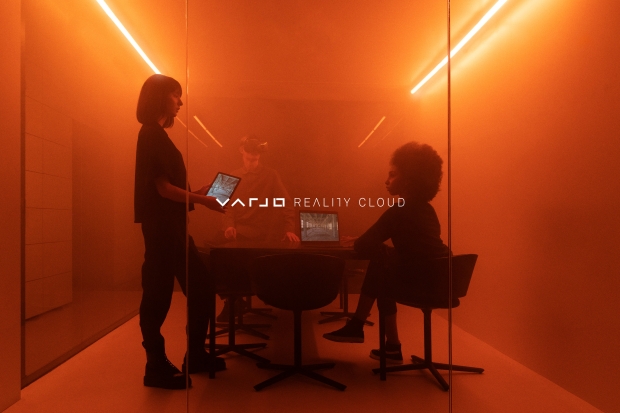 "We believe that Varjo's vision for the metaverse will elevate humanity during the next decade more than any other technology in the world," said Timo Toikkanen, CEO of Varjo. "What we're building with our vision for the Varjo Reality Cloud will release our physical reality from the laws of physics. The programmable world that once existed only behind our screens can now merge with our surrounding reality - forever changing the choreography of everyday life."

With Varjo Reality Cloud, not only can you collaborate virtually with people around the world, you can bring others into your space, making it feel like you're sharing the same physical environment. With the Lidar scanners embedded on the Varjo XR-3 headset, users can capture a true-to-life 3D scan of their location, complete with full-color photorealistic texturing and share that with other people with Varjo headsets. Eventually, you'll be able to tap into the Varjo Reality Cloud with any device, including other VR headsets, computers, smartphones, and tablets.

Varjo is tapping into several technologies that it developed to create the Reality Cloud. "For the past five years, Varjo has been building and perfecting the foundational technologies needed to bring its Varjo Reality Cloud platform to market such as human-eye resolution, low-latency video pass-through, integrated eye-tracking and the LiDAR ability of the company's mixed reality headset," Varjo said in a prepared statement. 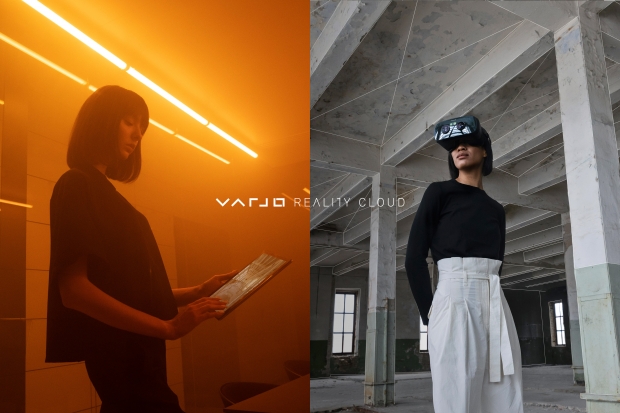 The Lidar system on the Varjo XR-3 headset allows Varjo to capture true-to-life 3D scans in real-time. The cameras update 200 times per second, ensuring that you will see the most up-to-date environmental information. The Varjo Reality Cloud interprets the scan data so you can capture all angles of an object or small scene, but Varjo said it does not retain the data long-term because of its client base. Varjo respects that many of the enterprise-level businesses that it works with have strict policies about data and privacy.

Varjo said that its foveated transport algorithm allows for super low bandwidth transmission. On a connection as low as 10Mbit, you can enjoy photorealistic virtual teleportation. During a virtual teleportation session, the environment data is uploaded to the Reality Cloud servers and shared with all active users. Varjo processes the data on the server and transmits a compressed stream to the receiving headset.

As part of this new direction, Varjo has tapped into some new talent. The company recently acquired a company called Dimension10, which created a collaboration platform for architecture, engineering, and construction companies. Varjo also welcomed Lincoln Wallen, current CTO of Improbable and former CTO at Dreamworks, to its board of directors. Lincoln brings with him a wealth of experience in digital content production and large-scale cloud computing. 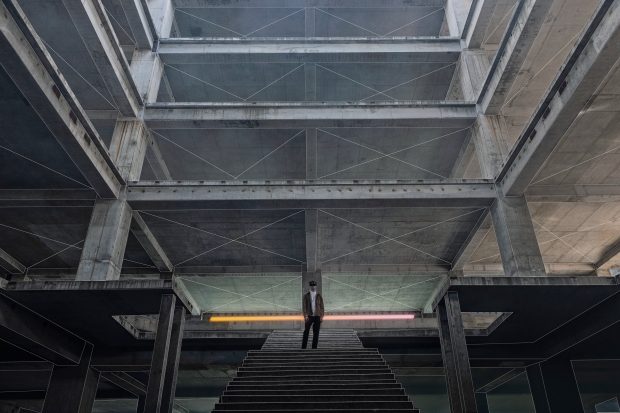 Varjo did not say when the Varjo Reality Cloud would debut, but the company is already working with a handful of select partners who will participate in a closed alpha of the platform later this year. Varjo wouldn't commit to a timeline for the full-scale rollout. However, it said that enterprise companies would be able to tap into the Varjo Reality Cloud soon, and within a few years, the first consumer uses should begin to materialize. 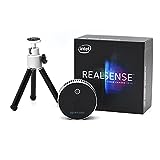