Varjo today introduced its third-generation professional VR and XR headsets for enterprise professionals. The new headsets offer significant display and ergonomics upgrades, and the XR version features integrated LiDAR cameras for accurate spatial awareness. And to top it off, these headsets come in at half the cost of the outgoing models. 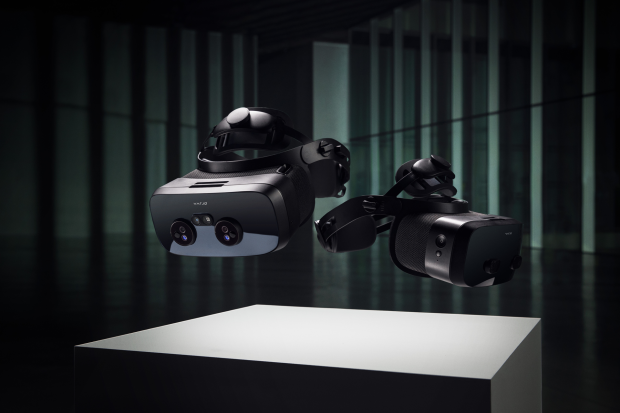 Varjo isn't just another headset maker. It sets itself apart from everyone else with its proprietary Bionic Display technology, which features an ultra-high-resolution display embedded in a larger display that fills the peripheral vision. You could think of it as a form of physical foveated rendering, whereby the central focal area where your eyes focus most of their time gives you human-eye resolution.

Varjo introduced the Bionic Display technology with the VR-1 headset several years ago, but the VR-3 and XR-3 feature a new and improved version of the technology. The new headsets feature a tiny uOLED screen with an incredible 1920 x 1920 px per eye. That may not seem like much, but it's important to understand that the 1920 x 1920 section comprises just 27-degrees horizontal and vertical field of view, which works out to a pixel density of 70 pixels per degree (PPD); an unheard-of number for VR devices. 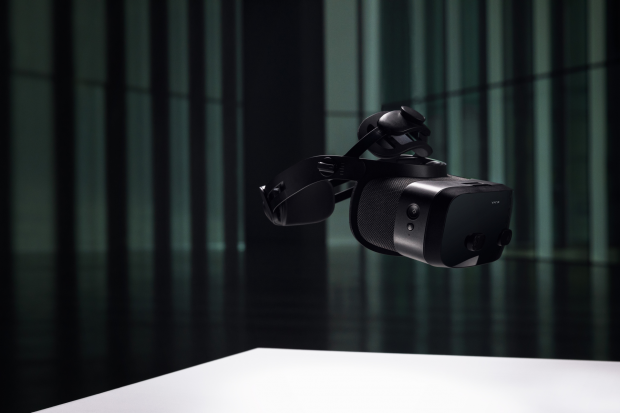 The entire field of view of the VR-3 gives you a full 115-degrees, which is higher than most VR headsets and slightly narrower than the Valve Index. However, the screen that fills the rest of your view still offers a superior resolution to even the HP Reverb G2. The VR-3's display panels give you an incredible 2880 x 2720 pixel per eye to look at, which means you likely won't see screendoor effect even if you try. The displays are also certified for 99% sRGB and 93% DCI-P3 color gamuts.

Varjo's new headset also includes an eye-tracking system, which can track your eye movement at a rapid 200Hz refresh rate. The headset also offers built-in Ultraleap hand tracking cameras so you can use the headset without controllers. You can use controllers if you want to, though. Varjo's devices support Valve's Steam VR Tracking 2.0 and work with HTC Vive wands or Valve Index controllers. 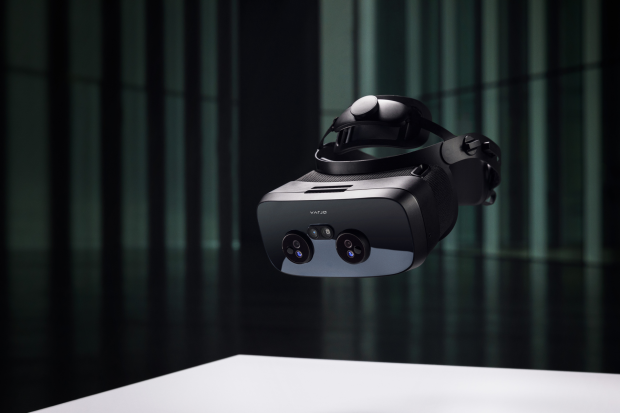 Varjo's XR-3 headset includes all the features that the VR-3 has, but it also adds LiDAR sensors and RGB cameras for high-quality passthrough AR experiences and best-in-class special awareness. The XR-3 headset does not require Steam VR tracking to work, as the LiDAR camera provides sufficient spatial awareness for inside-out tracking.

The Varjo VR-3 and XR-3 headsets are much cheaper than their predecessors, but these are far from consumer devices. The VR-3 costs $3,195, which is down from $7000 for the previous model. The XR-3 comes in at $5,495, also basically half-price from the $10,000 XR-2 model. If the balmy price doesn't scare you off, you can place an order today at Varjo.com.