Iranian police have just performed their largest cryptocurrency mining farm bust ever, with 7000 computer miners seized in the raid. 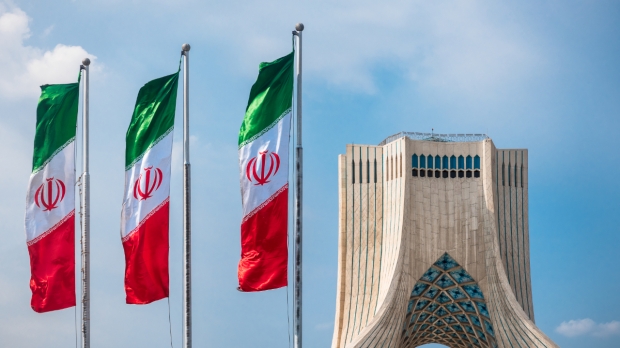 State media reports that crypto mining farms have been behind the recent power outages across Iran, with Tehran police chief General Hossein Rahimi explaining that they seized the 7000 computer miners in the west of the capital, inside of an abandoned factory.

General Rahimi said: "The computer miners were found at an abandoned factory in Iran's capital. It was used to carry out illegal cryptocurrency mining activities".

Iran is responsible for around 4.5% of the entire bitcoin mining power, with the country enjoying hundreds of millions of dollars in revenue -- something that helped it take the hits of US sanctions. Iran is pro-crypto and even pro-crypto mining as the country offers cheaper power, while requiring crypto miners to sell their mined bitcoins to the central bank.

Cryptocurrencies that are mined in Iran can be used to pay for imports of goods... authorized by Iran, of course. So the country is pro-crypto mining friendly, but is clamping down on crypto mining farms in their largest bust ever with 7000 computer miners seized.