A blockchain and analytics firm has published a new study that reveals Iran is using Bitcoin (BTC) mining to bypass economic sanctions imposed by the US. 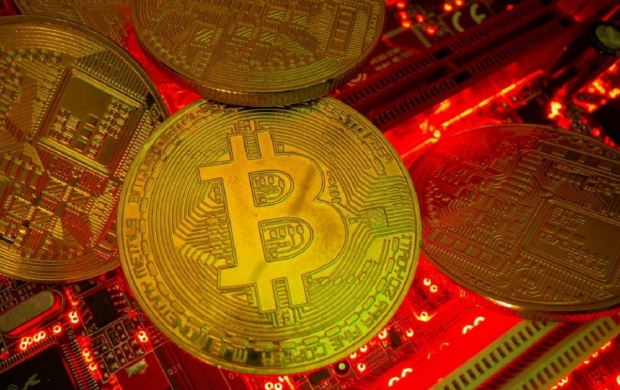 The United States has implemented a close to total economic embargo on Iran, as well as banning all imports from the country. To get around these sanctions, Iran has seemingly decided to turn towards Bitcoin mining as a way of converting the country's energy potential into a commodity it can then sell for profit.

According to estimates from Elliptic, a blockchain, and analytics firm, Iranian BTC miners sell their BTC to Iran's central banks. Miners are paid in BTC, which can then be used to purchase other things such as imported goods. Iran is using this process as a way to get around official sanctions and essentially sell the country's energy potential, but is it legal?

The study states, "The Iranian state is therefore effectively selling its energy reserves on the global markets, using the Bitcoin mining process to bypass trade embargoes."

Adding, "Iran-based miners are paid directly in Bitcoin, which can then be used to pay for imports - allowing sanctions on payments through Iranian financial institutions to be circumvented."

As for it being legal, Elliptic recommends financial firms that are opening up to cryptocurrency services should consider the potential sanctions that have been imposed on Iran before accepting payment. For more information on this story, check out this link here.