For quite some time now, conspiracy theorists believe there is already proof of alien life on the baron red planet we call Mars. 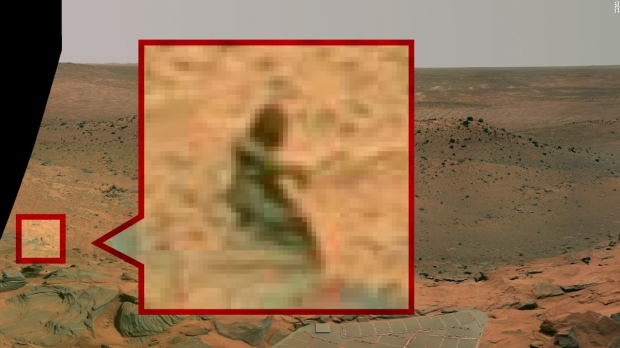 Now that talk of aliens is in the news again, with Congress expecting a detailed report on UFO sightings by US intelligence agencies before the end of the month, now is a good time to look at what the internet has previously considered as "evidence" of life extraterrestrial life. For many years NASA's probes have been exploring the surface of Mars and sending back images that have been published online for public viewing. Most of these images show a baron wasteland planet with large quantities of rocks.

Some onlookers of these images claimed that the pictures were actually revealing evidence of current/past life existing on Mars. However, NASA scientists have said that what we see in these images can be attributed to a phenomenon called pareidolia, which is basically when the human brain sees an object that is similar to an object it has previously recognized and thinks that it's there when it's not.

Ashwin Vasavada, a scientist who works on the Curiosity rover project, said to CNN in 2015, "That photo was up in a place we are studying. A place we call a 'geologic contact' where there is a lot of sandstone next to mud that formed at the bottom of an ancient lake."

"Now, three billion years after that happened, little drifts of sand are following down the hill ... when you zoom in and kind of look at the light and shadows, it does look like a little figure of a woman. But she would be a few inches tall and hasn't moved in months, so we don't think that's what it is."

The same principle of pareidolia can be said for UFO's, as many of the "alien UFO sightings" can be attributed to weather balloons, drones, satellites, or other man-made technology. 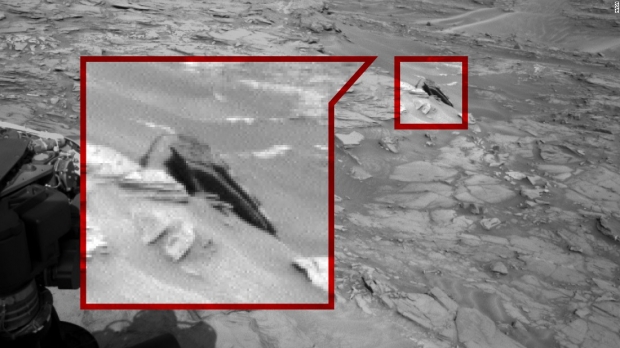 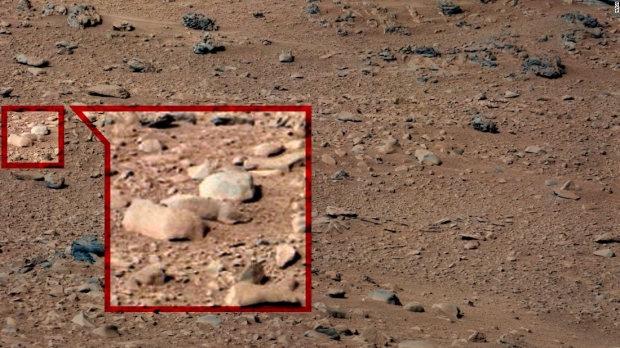 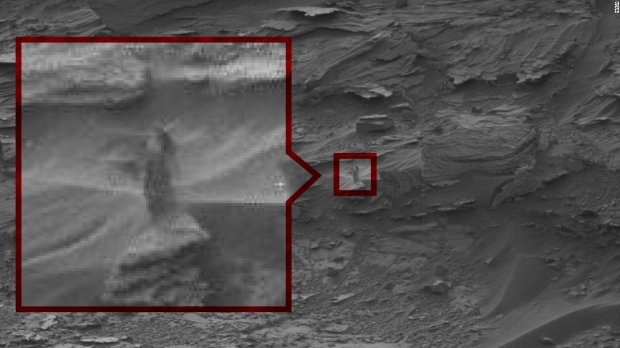 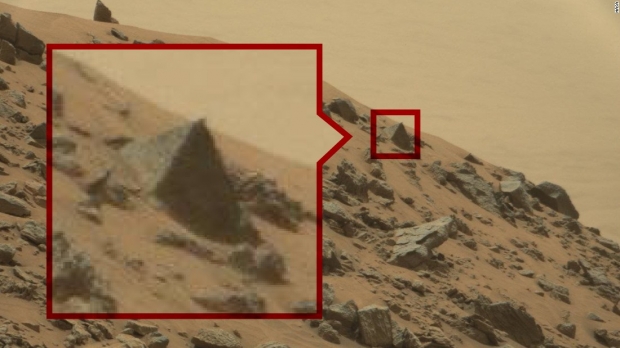 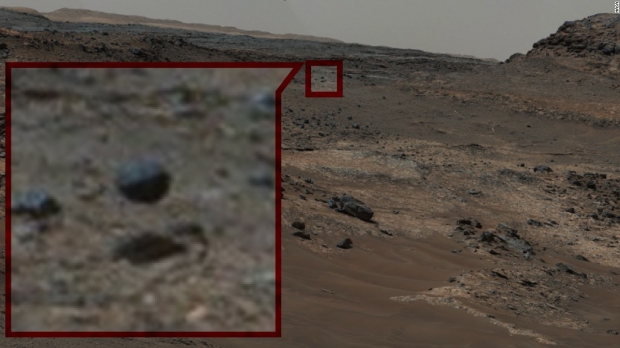 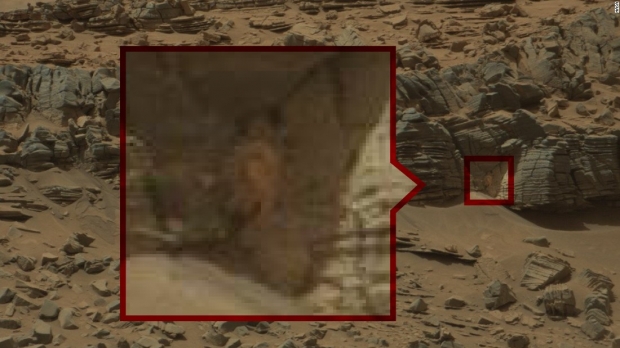 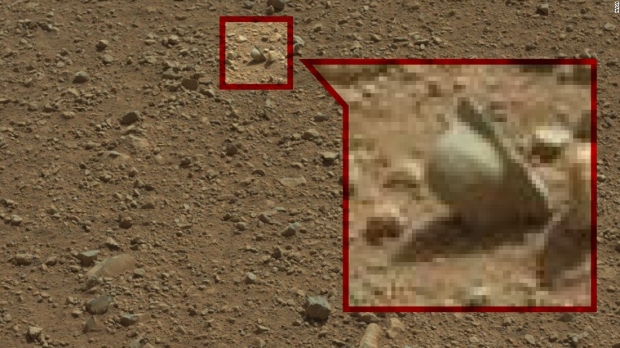 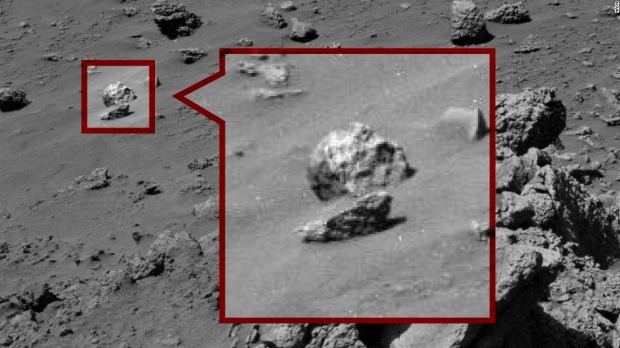