Senior administration officials who are close to the coming UFO report headed for Congress have said that the report won't disclose any alien link to the recent UFO videos. 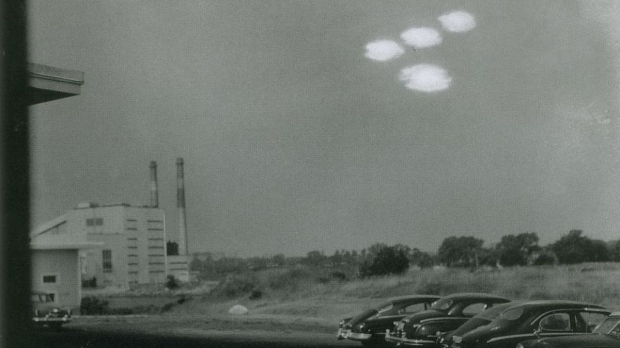 According to a report by The New York Times, "senior administration officials" who were briefed on the coming report scheduled for Congress by June 25 have said that the report won't reveal any evidence that links the UFO sightings to extraterrestrial life. US intelligence agencies will deliver the report to Congress, and most of its contents will be revealed to the public.

However, some parts of it will remain classified, but the Times reports that the parts that will remain classified "will not contain any evidence concluding that the phenomena are alien spacecraft". If the objects seen in the now-famous Navy pilot videos aren't extraterrestrial life, then what is it? The Times reports that these UFOs may be hypersonic technology that has been developed in China or Russia. For more information on this story, check out this link here.