Homeworld 3 is now in full production at Blackbird Interactive, the studio today announced.

One of the most exciting announcements at Gearbox's E3 2021 showcase was centered around a classic PC franchise. Homeworld 3 is now in production at Blackbird Interactive, who promises the game will return to the series roots with a "gripping continuation of the story, fully-3D combat, and the classic RTS elements you expect."

"It's not a prequel, it's not a remaster. It is Homeworld 3, the next Homeworld," said Blackbird Interactive CCO Rory McGuire.

The game was previously funded on Fig, a crowdsourcing service that allows gamers to not only chip in to a game's development, but also receive a portion of its sales revenue proceeds. This investment program has apparently been blocked by Embracer Group, but everyone who backed the project will still get their content/goods.

No release date has been announced just yet. 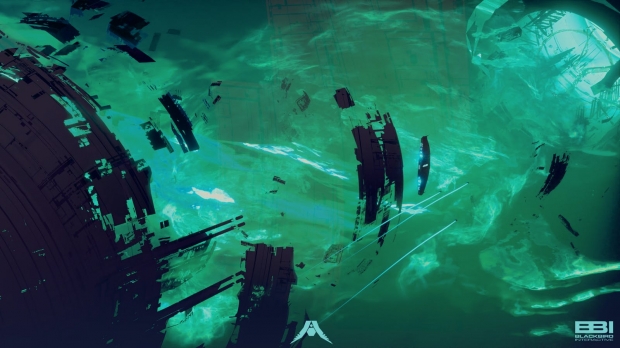